The “benfiquista” Dulce Félix won today its seventh title of national champion of cross-country, being one of the record Rosa Mota, when beating the rivals of Sporting, who revalidated the collective sceptre, in Lisbon.

In the hard way of the Bela Vista Park, the “benfiquista” gave the initiative to the ‘leonine’ athletes, but, on the penultimate lap, she fled and won isolated, in 29.03 minutes, repeating the titles conquered between 2010 and 2015.

Five seconds later, Catarina Ribeiro, the champion in 2018, arrived from the third down to the second, cutting the goal with 29.08 minutes, ahead of her teammate and coach Salomé Rocha, third in (29.14).

Placing Sara Moreira in fourth place and Ana Ferreira in the sixth, Sporting won its third consecutive national title and seventh of its history. The Marathon Club of Portugal has 13. 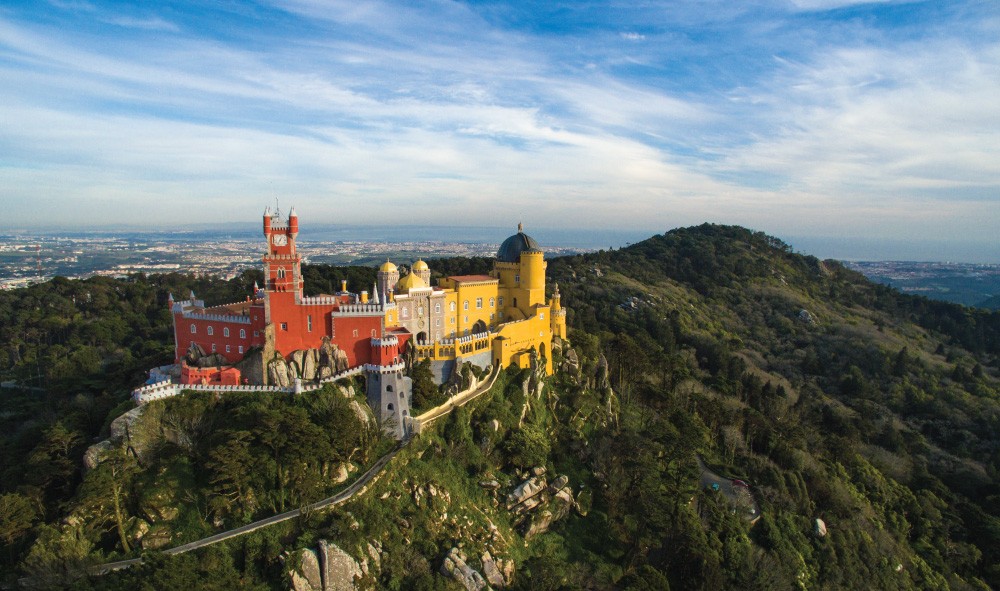 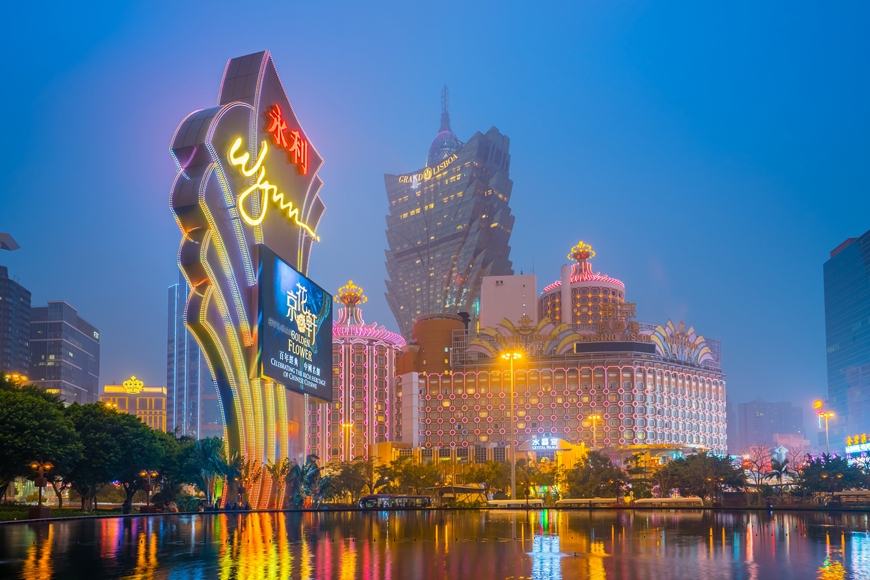 Exhibition in Macau celebrates the “diversity and balance” of lusophony 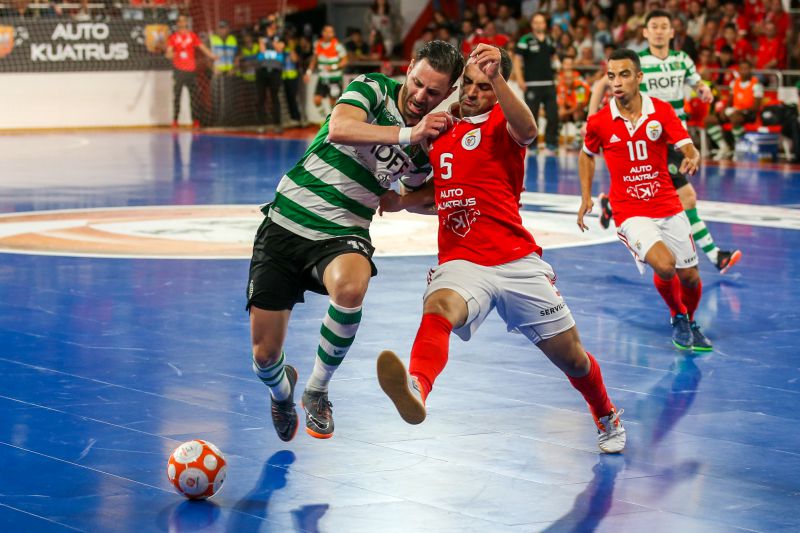