Dulce Félix was second today in the Iberian Trophy of 10,000 meters in Valencia, Spain, surpassed in the final sprint by the Spanish Trihas Gebre, who led Spain another triumph.

An excellent race of 10,000 meters, only decided in the final meters, with the Spanish registering the time of 31.55.01 minutes, 94 hundredths less than the national champion of cross-country (31.55.95). With this result, Benfica became Portugal’s 10,000-meter champion, but was just over five seconds off the minimum for the Doha World Championships.

Carla Salomé Rocha (32.28.02) finished third, although at about half a minute of the first two. After that, Susana Godinho was the third Portuguese (9th, with 33.23,31) and the fourth, counting for the collective classification, was Ana Mafalda Ferreira (11th, with 33.29,47).

The worst were the male athletes, far from the first. Still, the triumph of the race belonged to a Sporting athlete, Kenyan Davis Kiplangat, who cut the goal in 27.56.43 minutes (five seconds from the personal record), defeating his compatriot Isaac Kiprono (28.13.02) and Spanish Antonio Abadia (28,13,19).

Bruno Batista, of Rio Maior, winner of the series B (29.56.17), and Manuela Martins (Marathon) to second place in the series B (36.17,47, national champion under 23), also had a good performance one second of the qualifying mark for Europeans of the category.
Enviar come

Monuments in Algarve receive more than 50 cultural activities until December 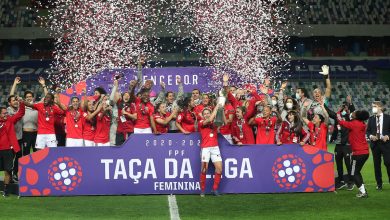 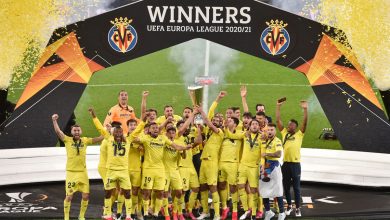 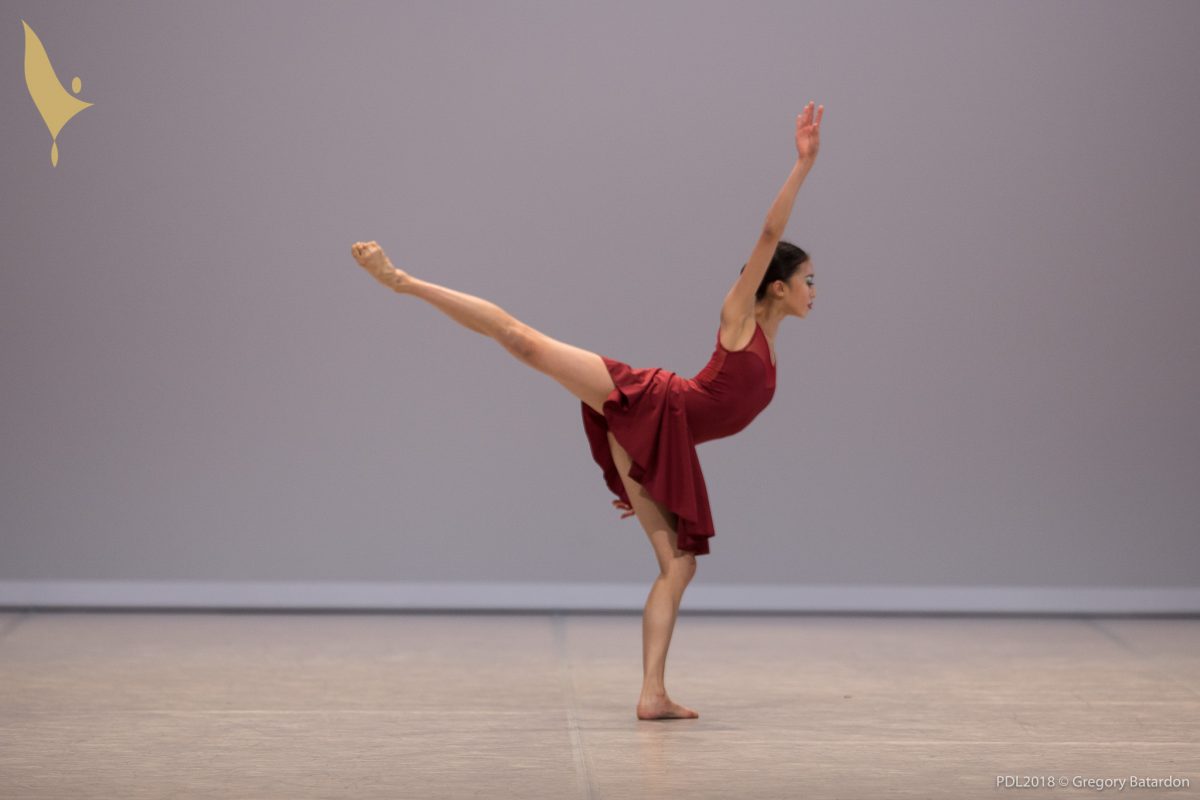