The duo Ceeys, consisting of the brothers Selke, Daniel, on piano, and Sebastian, on the cello, presents his new album, “Waende”, in two concerts in Portugal, was announced today.

‘Waende’ is an album that depicts what happened when the Berlin Wall collapsed in 1989 and how the inhabitants of the former German Democratic Republic reacted to their personal and social life as they compared their experiences and way of life so different from the inhabitants of West Berlin, “according to a statement from the organization.

On Friday, the Ceeys play at 9:30 pm at the Cultural and Congress Center of Caldas da Rainha, about 100 kilometers west of Lisbon, and the next day at 11:00 PM at the Praça de Prata, in Lisbon.

“In the mid-1980s we began to learn what would become our main instruments, the cello and the piano, and we only dreamed of the day when we could finally play chamber music as a duo,” the Selke told the press German.

In 2016 they released the album ‘The Grunewald Church Session’ which, according to the musicians in press statements, is a memoir of their childhood in Marzahn-Hellersdorf, on the outskirts of then East Berlin, which they call ‘Europe’s largest prefabricated enterprise’ .

“Of course we know today that, at least initially, it was a well-intentioned, perhaps even luxurious, enterprise designed to offer more accommodation to families living in the decrepit buildings of central Berlin.” But the 1980s were the last and now the endless gray blocks of cold concrete, steel and glass communicate only anonymity and oppression, “they added.

Last year the duo released the album ‘Concrete Fields’, and this year, ‘Waende’, which is coming to Portugal.

For the musicians, throughout the 1990s, the region of former East Berlin “maintained a mixture of nervous starting feeling and vague melancholy.”

“In order to deal carefully with all the different facets of this period, we decided to release our musical version of what the Germans call ‘betonfelder’ in the form of a trilogy,” of which ‘Waende’ is the third part .

According to a statement from the organization, “the duo uses their understanding of the classical world in which they are academically educated, with the search for new environmental sounds, searching for electronic material that they find already in disuse or even damaged.”

The two brothers, together or separately, have collaborated with artists such as Peter Broderick, Ólafur Arnalds and Carlos Cipa. 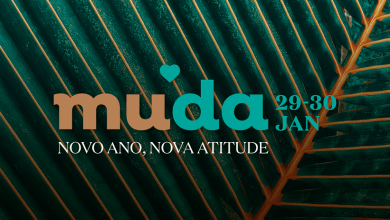 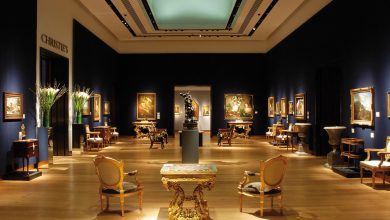 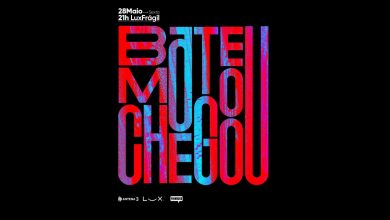