Joao Barradas and Ricardo Toscano performed at Misty Fest as a Duplex with production by UGURU and Antena 1 on a Jazz night at the Museu do Oriente.

Two of the prominent names in Portuguese Jazz, took the stage of the Museu do Oriente, João Barradas, accordion, an unusual instrument in this language, has received good criticism from his specialized critics for his two works that he launched at Nischo. Ricardo Toscano, alto saxophone, has dazzled in his quartet but also in collaborations with other names in other areas of Portuguese music, such as Sam the Kid or at Camané‘s and Mário Lagina side in a fado concert.

The two musicians met while still young at an edition of the Lisbon Jazz Summer School during a masterclass by Greg Osby, a big name in American jazz that recognized talent in both.

On the stage of the Museu do Oriente, they performed original themes written by both for this Misty Fest concert but also a Thelonious Monk theme. The concert started with “Inception” by João Barradas followed by “The view from a mysterious window” and “Magic garden” by Ricardo Toscano, which deserved strong applause from the public that attended in high numbers in these pandemic times.

In the theme “Coral Marum” João Barradas also gave his voice to an excellent interpretation followed by “Letters tomorrow imagines” written by João Barradas and dedicated to his mother, for his patience and dedication.

Joao Barradas also left a word for his great friend, Ricardo “it is special, to play and improvised good music, composed by them and from other authors”.

Hotel Solverde's SPA has discounts up to 50% off 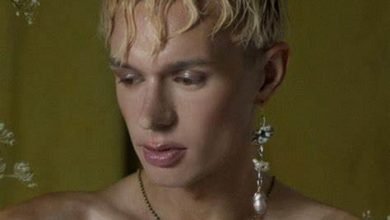