The exhibition Europa 61 – European Cinema Week has already started and will last until the 29th of September, bringing to Porto a selection of 13 films, from 13 countries, which reflect on political, economic or social issues.

In 2019, the first edition of ‘Europa 61‘ was based on the question “do we really exist as Europeans?”. Two years and a pandemic later, the question remains timely, stresses the organization. That’s why, for a week, Cinema Trindade receives 13 films that reflect on the problems plaguing Europe.

The Europa 61 – European Cinema Week exhibition is organized by the Representation of the European Commission in Portugal and EUNIC Portugal, in partnership with Porto/Post/Doc. The sessions are free of charge, upon collection of a ticket and the capacity is limited to the room’s capacity.

GloboPlay arrives in Portugal in October 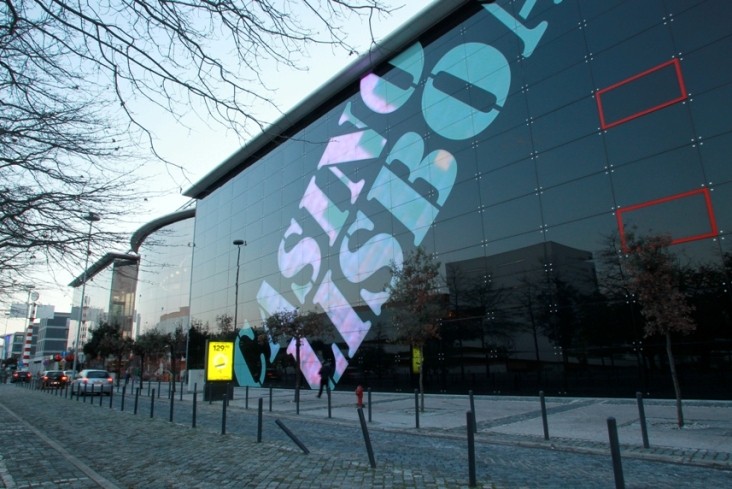 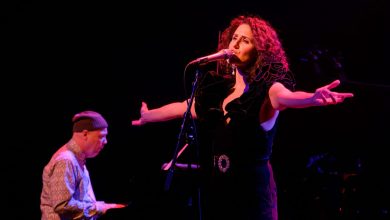