The Dutch Grand Prix became the fourth Formula One race canceled this season because of the coronavirus pandemic, after organizers chose on Thursday not to host it without spectators.

Formula 1 announced the cancellation of the Netherlands Grand Prix, which was originally scheduled for May 3, before being postponed indefinitely.

The race would mark the return of the renewed Zandvoort circuit to the World Cup calendar for the sport after a waiting period of 35 years, but the organization understood that the occasion should be marked with the presence of the public, something impossible due to the pandemic.

The race in Zandvoort was set for May 3 and initially postponed. Fans who bought tickets can use them next year. The coastal circuit has been redesigned, with some corners banked to facilitate faster racing.

The other races canceled this year were the season-opening Australian GP; the Monaco GP; and the French GP. 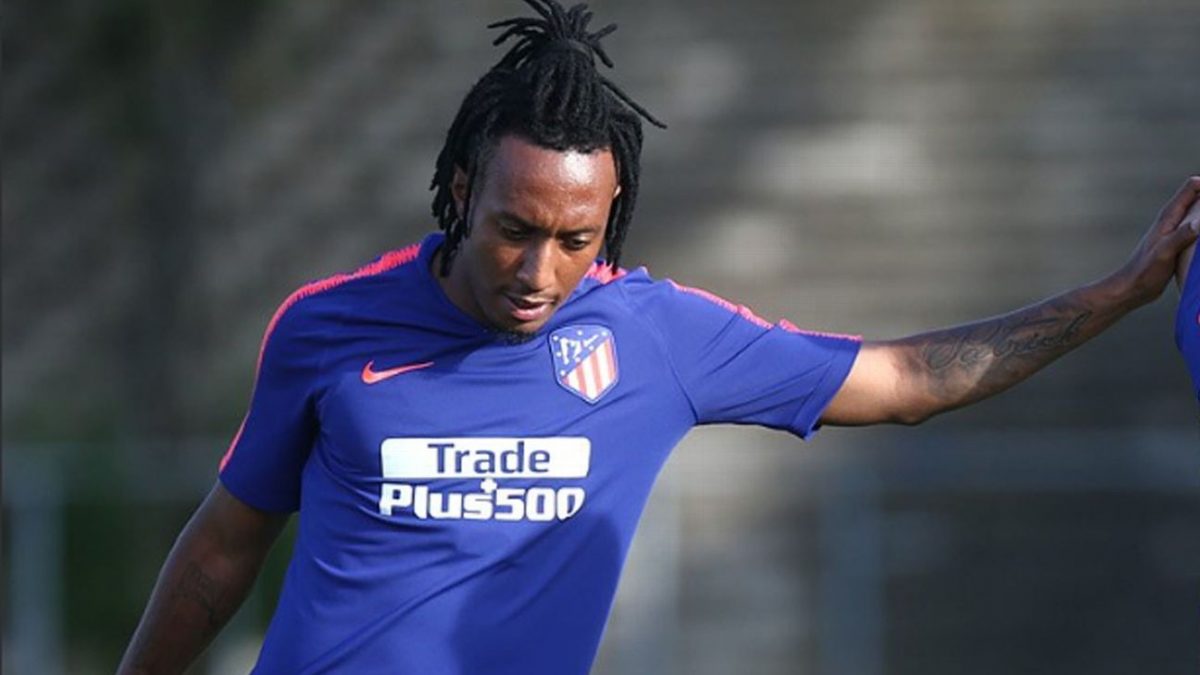