The concert celebrating the tenth anniversary of Dynamo’s career, scheduled for Lisbon, on October 8, at Coliseu dos Recreios, will feature special guests.

In what will be a unique show, the musician says that it will be with redoubled joy that he will take the stage at the Coliseu in the company of these artists he admires so much and with whom he has the privilege of having worked and closely following their musical paths.

Singer, songwriter, and producer, Dynamo is one of the most listened to on Spotify in Cape Verde, with a total of 300,000 listeners on Spotify, 50 million views on YouTube, and hundreds of thousands of followers on different social networks. The artist has three studio albums in his discography, “One“(2014), “Mirror“(2016), and “Independent“(2020), and is currently finishing the next one.

From kizomba to afro-pop, the artist is the author of several successful songs, such as “Encaixa” and “Princess”, from his first album, “Aperta”, “Tequila” and “Fica”, from the second and “Setembro” and “Ka Ta Consigui”, from “Independent” – with which he won the Album of the Year 2021 award at the Cabo Verde Music Awards – and which will be part of the lineup for the concert on October 8.

For this night of celebration of a decade of successes, Dynamo is also getting ready to present itself to fans with unpublished songs that will be part of their fourth album, which is still in the production phase. 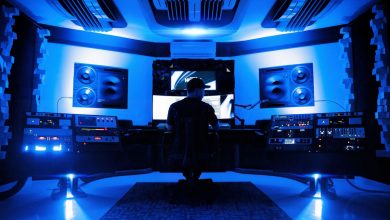 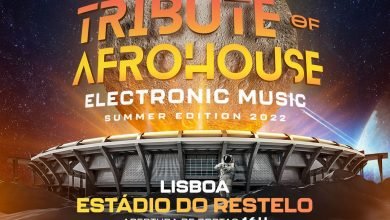 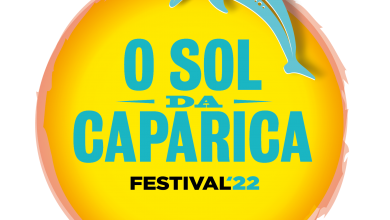