Benfica secured a place in the last 16 of the Europa League after eliminating the Turks from Galatasaray.

In the first leg of the UEFA Europa League 16th round, Bruno Lage had bet on six Portuguese, all ‘made in Seixal’, in the second leg of the second leg the Eagles coach further increased the Lusitanian contingent in the starting eleven – seven.

Benfica did not have seven Portuguese players (André Almeida, Rúben Dias, Ferro, Florentino, Gedson Fernandes, Pizzi and João Félix) in the opening eleven of a European game since the 2007/2008 season when they faced Copenhagen in the middle Danish.

One of the Portuguese to repeat the title was Florentino Luis, who played both in Istanbul and Lisbon, being the sixth youngest player to play in the first two matches in European competition, in a list that is headed by Mile Svilar.

Lions failed to hit the yellow submarine and 'drowned' in Spain 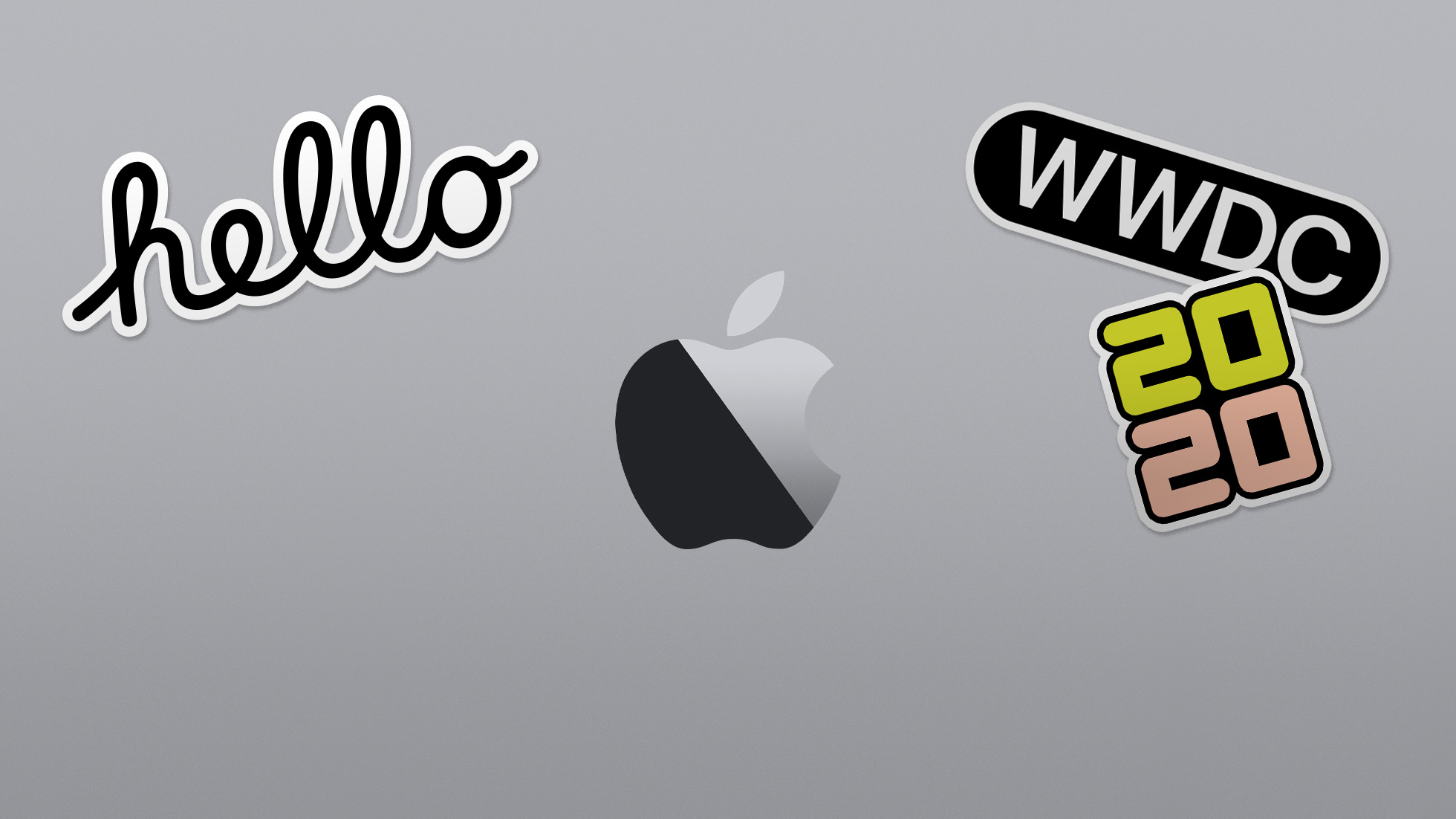 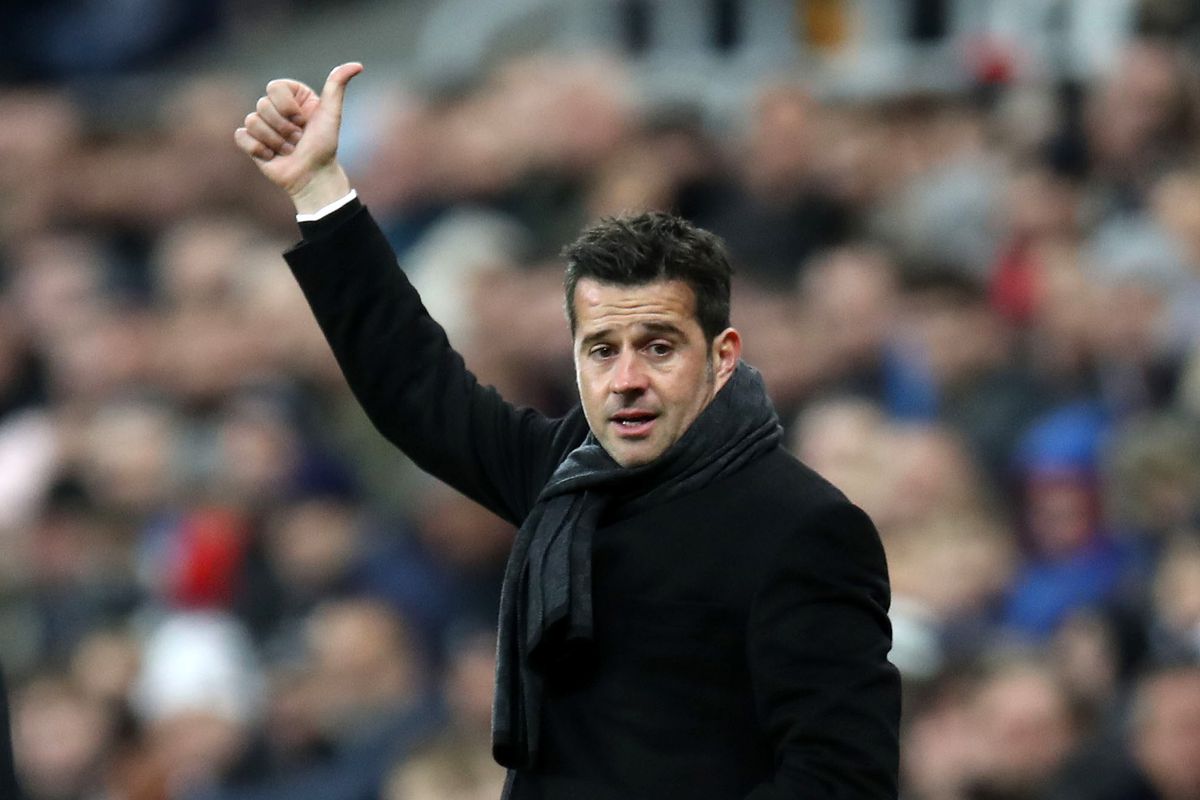