A day without plastic, CO2-free and meatless is the challenge that WWF launches to society for Earth Hour, the global blackout that will take place again on Saturday with initiatives in several cities.

Earth Hour has become “a movement that goes much further than turning off the light,” Miguel Ángel Valadares, a WWF news agency, told ESPN that it hopes to re-engage thousands of citizens around the world.

Thousands of municipalities and companies from nearly 190 countries will join the one-hour global blackout since 2007.

The novelty this year includes three additional appeals for the whole day: not eating meat, not consuming plastics and not emitting CO2, as particular contributions to help reduce biodiversity loss.

From 8:30 pm on Saturday, buildings, monuments, light commercials and artificial lights, both from companies and individuals, will go off for 60 minutes, something that “should not frighten anything,” said Valadares, as this blackout is “a symbol that puts into context” Earth Hour and calls for environmental commitment.

To erase from the light, it is “only a gesture, but very strong“, because it connects “hundreds of millions of people” and asks them to reflect on “what each one can do to avoid the destruction of nature.”

With this initiative, which is organized on the last Saturday of March of each year, WWF wants to “push a series of habits that go beyond the act of putting out the light” and, “overcoming the symbolism“, to point out and face the problems they cause climate change and loss of biodiversity.

In the case of the challenge of the meatless day, we must emphasize “the enormous occupation of the intensive food system, agriculture and livestock“, whose activities extend “34% of the earth’s surface” and exert a pressure that translates into “destruction of ecosystems, emission of CO2 and reduction of water resources“.

With the day without plastic, it is recalled that “every year more than 100 million tonnes” of this type of waste ends up in nature, including in the oceans, so it is necessary to “eliminate the use of single-use plastic and reduce the use of plastics in general “.

Earth Hour began 12 years ago in Sydney, where it is estimated that more than two million people have collaborated with the blackout to save 2% to 10% of the energy consumed in the city.

The WWF will organize activities in a fortnight of large cities because it is considered necessary to conserve, but there is also a need to talk about conservation, Valladares said. 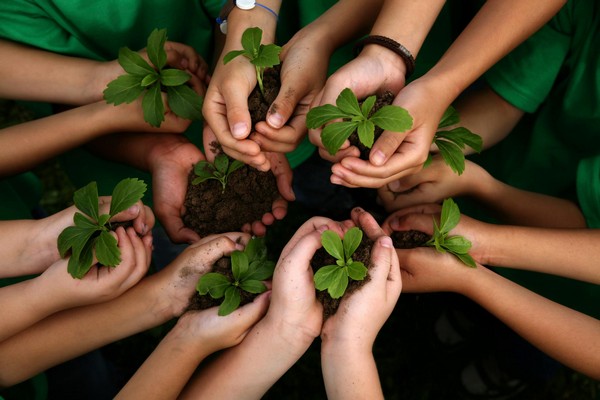 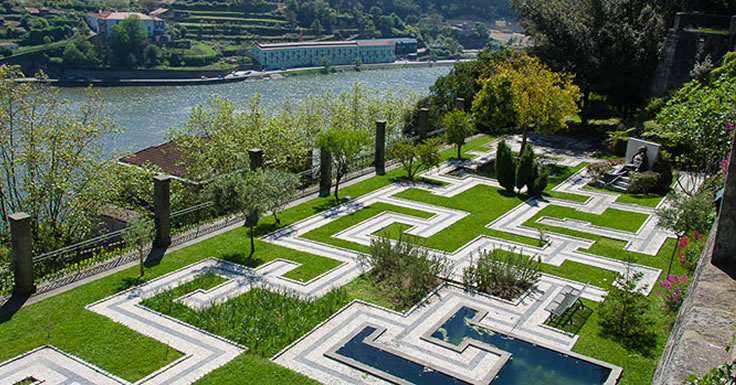 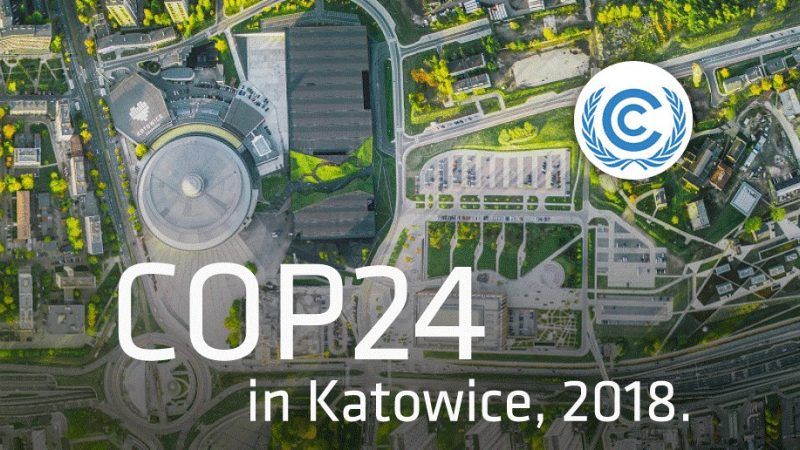