The concert is scheduled for June 20 at the Altice Arena.

After having taken the stage in the last edition of NOS Alive with Pearl Jam, Eddie Vedder announces a concert in his own name in Lisbon.

According to the information advanced by Everything is New on its official Facebook page, the singer of the North American band will make a concert in Altice Arena. Mark your schedule: June 20th.

Tickets will go on sale on March 22nd, Friday, starting at 9 am, at the main official outlets. As for prices, these vary between 45 and 90 euros.

The concert in Lisbon is part of a tour that begins on June 9 in Amsterdam and ends in London on the 6th of the following month. But Eddie Vedder does not come alone. I will bring a special guest in all European capitals Glen Hansard, musician, songwriter and vocalist of the band ‘The Frames’. 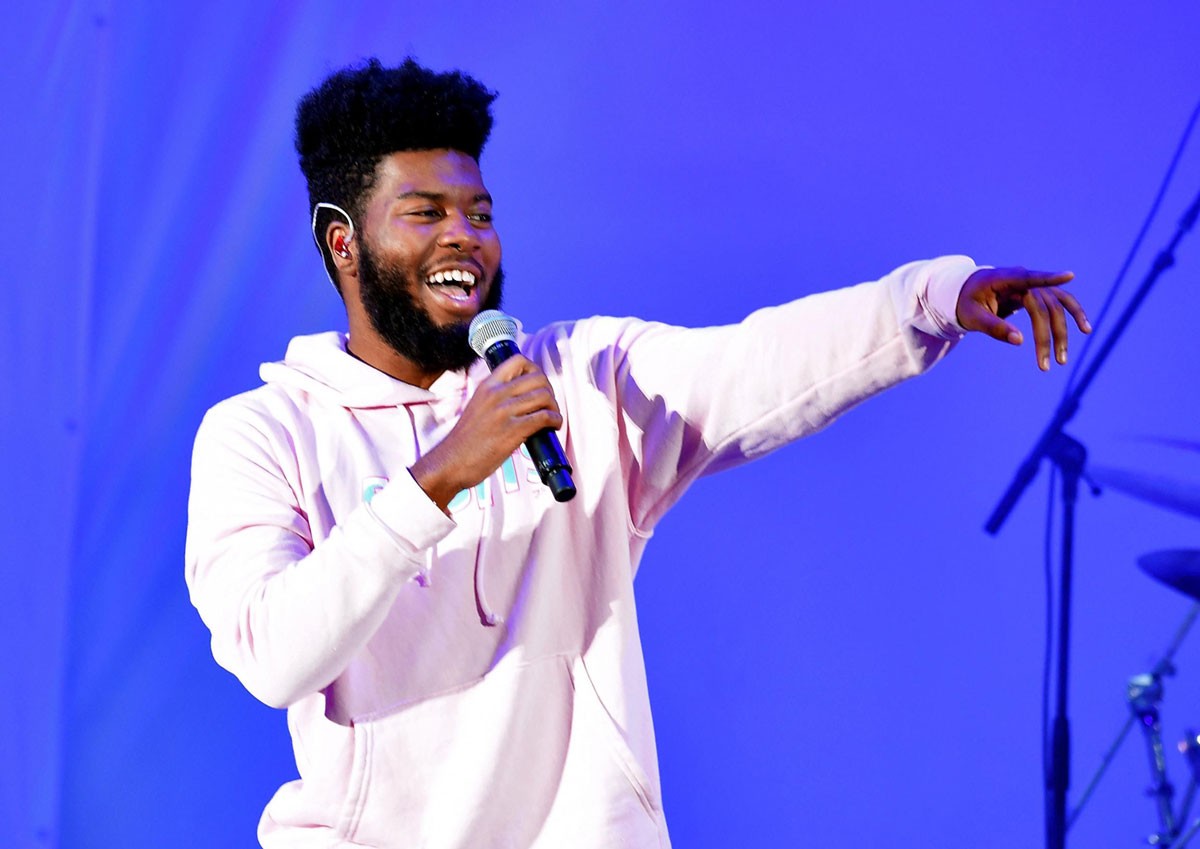