Biodegradable and edible crockery, reusable bottles and the replacement of all lighting by LED lamps will reduce the environmental footprint of the Bons Sons Festival, which starts on Thursday in the village of Cem Soldos, Tomar.

The commitment to “contribute to the reduction of the environmental footprint of the event”, assumed a few years ago by the organization of the Bons Sons Festival, is reflected in this edition, according to Luis Ferreira, “in some novelties that will complement the measures that have been implemented in previous years “.

For the organizer of the festival, the biggest novelty is “the biodegradable crockery that can be edible” that between Thursday and Sunday will replace, in the restaurants of the event, “the traditional disposable tableware.”

Produced by a Polish company, the crockery (available in a dish and cutlery kit) is made from wheat bran and its composting process “takes only 30 days rather than hundreds of years” like traditional disposable plastics .

At the festival, where in recent years the plastic cups have been replaced by reusable, arrives also this year the bottle “Fill Forever”.

Developed in partnership with the Municipal Services of Tomar, the bottle has “a design inspired by a water cascade” and is made through “a process of production with low energy consumption,” said Luis Ferreira.

The major investment of this edition is, however, “the replacement of lighting by LED lamps”, aiming at “greater energy efficiency and reduction of consumption, as had already been done in recent years with water,” he said.

Measures to reduce water consumption have been implemented in the last two editions with the support of the project Sê-lo Verde, a 1.5 million euro program to co-finance measures that make the festivals more environmentally sustainable.

This year the organization goes even further with the introduction of “straw-bale urchins throughout the campsite”, an alternative that the festival announced, “does not require the use of water for unnecessary discharges and prevents the passage of waste by the water treatment plant “.

Both residues from dry toilets and bundles of straw that will absorb liquids, “together with the plant cover of the land itself, will be decomposed and transformed into fertile organic matter that the population will be able to use, one year later, in their gardens, gardens or agroforestry systems, “it said in a statement.

Along with good environmental practices, the festival also bets, in this edition, “in the simplification of the life of the festival” that, in the four days of event, they no longer have to “walk the purse” and can make all payments through bracelet, “said Luis Ferreira.

The no-money payment system, which will be tested this year, will allow visitors to carry the wristband with the amount needed to pay for what they consume in the festival grounds and, “at the end of the day, or the festival, if you have any money, it will be repaid, “he added.

Organized by the Sport Club Operário de Cem Soldos, Bons Sons remained biennial between 2006 and 2014, after which it was held annually and received in eight editions 278 concerts and 238,500 visitors.

Bons Sons, which has an annual budget of around 450,000 euros, aims at local development and integrates into a set of cultural activities developed by the local population and association, whose profits are reverted to cultural and social projects. 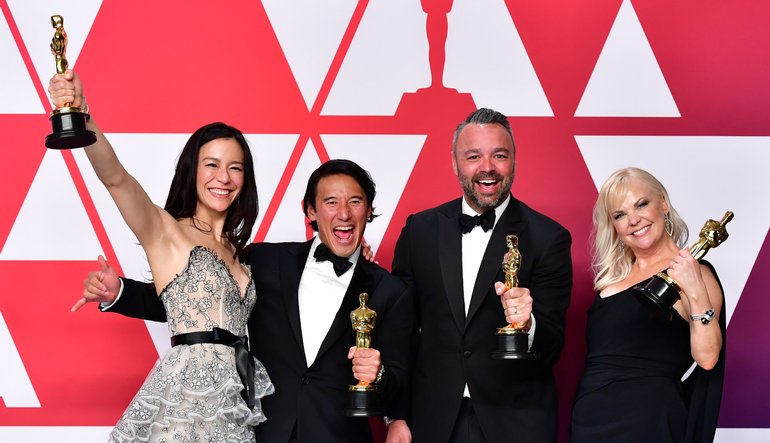 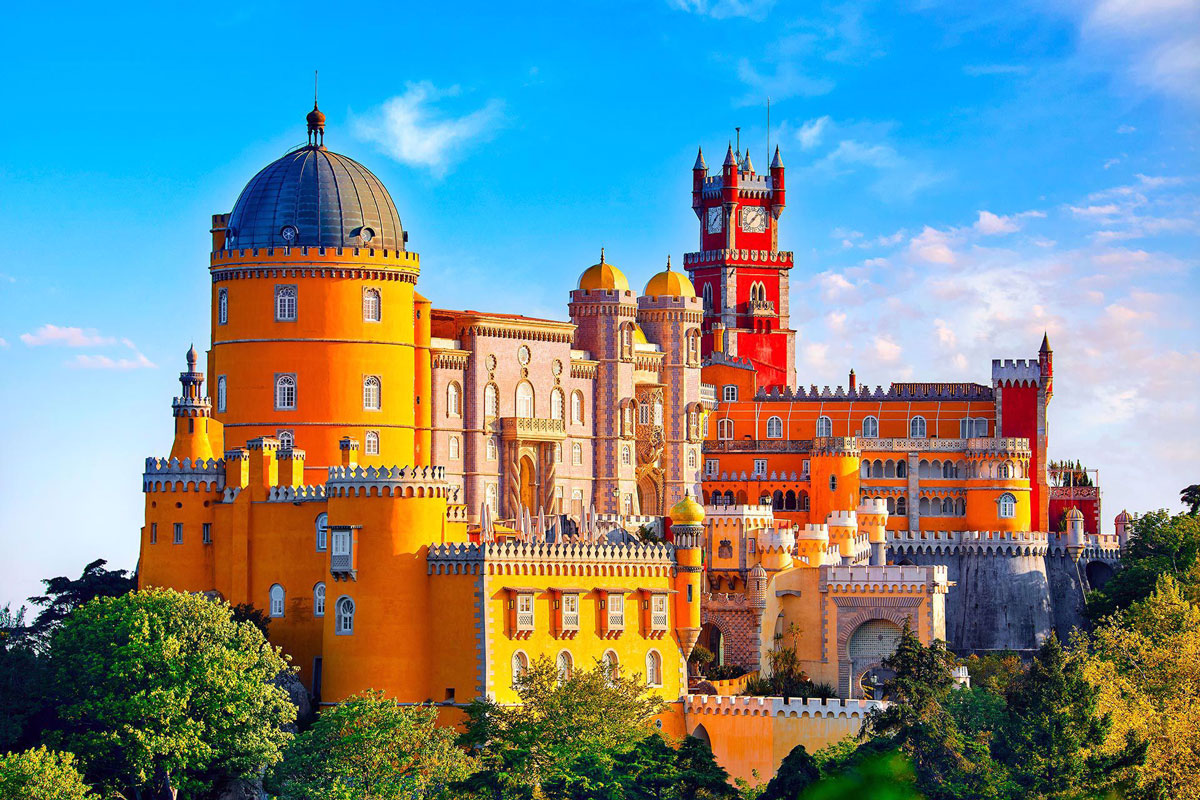 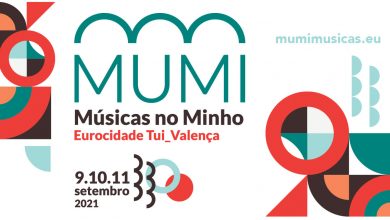