Live show has the performance of six bands and will be broadcast on EDP’s YouTube channel. Offer of tickets for NOS Alive’21 will be made during the broadcast.

It is already next Saturday, October 10, that the winner of this year’s EDP Live Bands will be announced. For the 7th consecutive year, a renowned jury will choose the winner of the garage band contest, who will be able to perform at Nos Alive’21, in Algés, and at the Mad Cool Festival, in Madrid, next year.

Due to the Covid-19 pandemic and for security reasons, the event will be closed to the public. However, EDP wants the music that will be heard in Campo Pequeno to reach everyone and, therefore, will broadcast the event through its YouTube channel, starting at 5:30 pm.

During the broadcast, which will have a duration of approximately 2h30, EDP will offer three double tickets for NOS Alive’21 to the spectators who followed the show online. To qualify to win, viewers will have to be on the @edpoficial instagram profile, where questions about the online broadcast will be launched.

The six finalist bands of this edition were known in May: Frane Selak led the public’s choice, with more than 1500 votes. The rapper, born in Mirandela, was joined by five more bands chosen by the jury: Bosque, Gui Aly, Pedra Mestre, Vila Martel and Zanibar Aliens.

The 6 bands will also participate in a workshop with specialists from the music industry, which this year includes the presence of the musician Hélio Morais, as well as representatives of the various project partners. A unique opportunity to share experiences and receive advice on how to make a career in the competitive national artistic world.

This year EDP Live Bands counted with the participation of 354 Portuguese bands, a record number that comes to prove the success of this project, despite the context that is currently experienced.

Since its first edition, in 2014, EDP Live Bands has received more than 10,000 applications and awarded 14 bands (12 first prizes and 2 honorable mentions) in the three countries where it is present. In Brazil, the contest started in 2016 and in Spain in 2018. These editions are still ongoing and their final events will be announced soon. 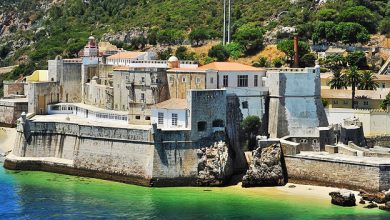 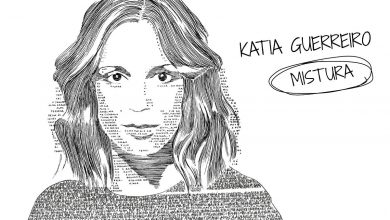 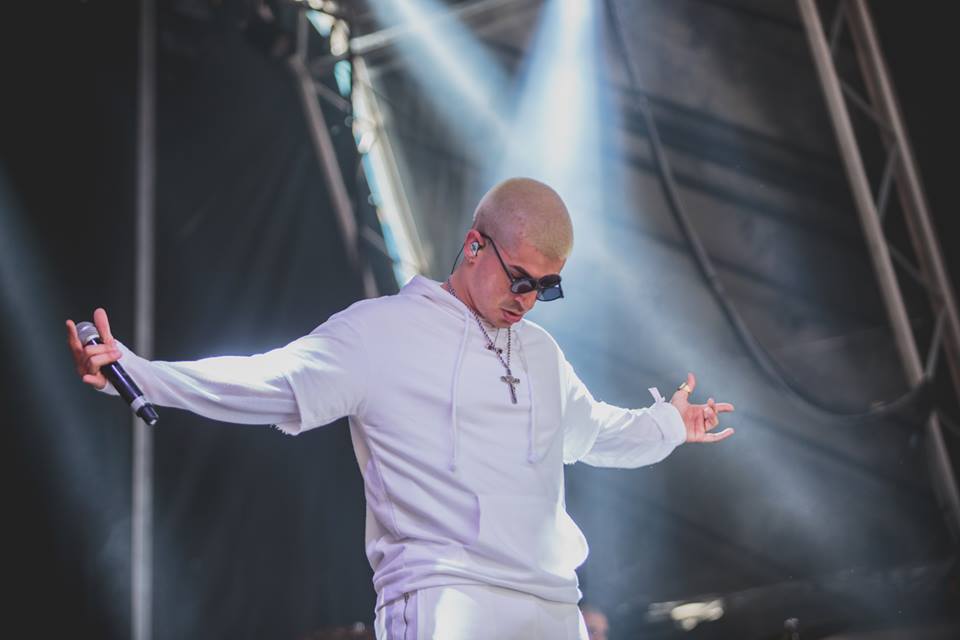