Good humor is back in the Casino Estoril Auditorium, on the 7th of November, starting at 9 pm, with the show “Eduardo Madeira Convida”. With his usual irreverence, Eduardo Madeira invites, this time, to take the stage Manuel Marques and Pedro Luzindro.

On a stand-up comedy night, Eduardo Madeira presents, for the first time, this “good mood” project at Casino Estoril, with the indispensable contributions of Manuel Marques and Pedro Luzindro, two long-time friends and colleagues who were part of the cast of the humor series “DDT – Donos Disto Tudo”, broadcast by RTP 1. This is the third edition of a show that is both legendary and crazy. Eduardo Madeira will, once again, invite two friends and, with them, shake the city.

“Eduardo Madeira Convida” is the name of the humorist, actor and screenwriter project, which was born in Bissau, in 1972, and became one of the pioneers of stand-up comedy in Portugal.

It is recalled that Eduardo Madeira started working as a scriptwriter in Produções Fictícias; he did theater and participated in projects such as “Os Contemporâneos” and “Estado de Graça” (RTP), “O Paradoxo da Tangência” (Canal Q), and was an actor and author of “Anticrise” (RTP), nominated work, in 2012, for Best Television Program and that earned him the nomination in the category of Best Actor/Humorist.

In 2014, he released the play “Tiro e Queda” and since 2015 he has been on RTP with “Donos Disto Tudo”, in addition to taking on the role of “Indignado Osório”, in the program 5 Para a Meia Noite. In May 2019, he wrote and starred in the program of his own “Patrulha da Noite“, which repeats success in the second season in 2020. 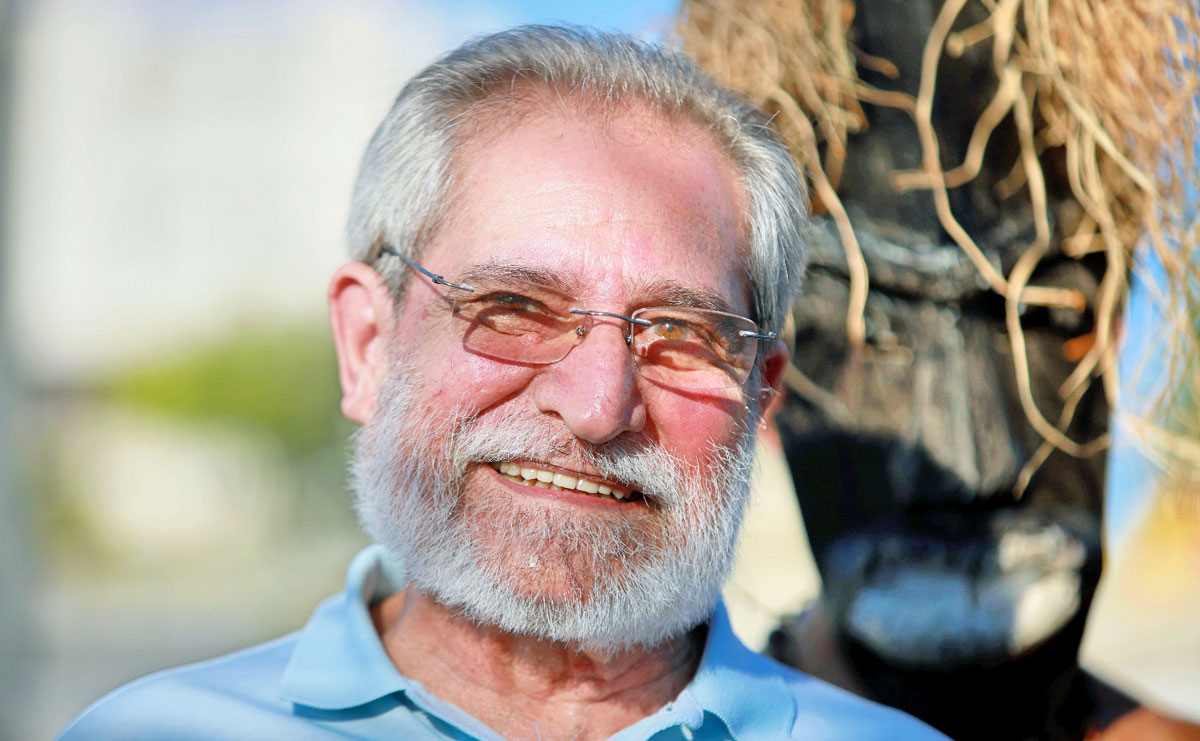