The UEFA Champions League 2021/2022 ripped over to Eleven. The 16 games of the first journey reached 1.5 million contacts of spectators with content on all channel platforms.

In the first two days of the UEFA Champions League, Eleven channels registered an average audience of another 150,000 spectators, who attended the 1st group of the group stage of the world’s largest competition of football clubs in the world.

Benfica’s game against Dynamo Kyiv was the most weekend more view on Eleven, reaching an average audience of more than 175,000 spectators and a peak above 300,000 spectators on all platforms. In terms of Share Medium reached 3.5% in the period of its transmission, this is the largest share of Share registered by the channel so far. These results represent an addition of more than 50% compared to the best game until then transmitted to the Eleven channels.

On Tuesday, September 14, the Eleven 1 channel was in 16th place in the top of daily audiences in the market, registering a share of 1% and a REACH of more than 308 thousand spectators, being the sports channel more seen on the day (paid and unpaid channels).

“These excellent results are the result of work that began to be held in the 3rd quarter of the year. We are facing an increase of more than 40% of the Subscriptions Park only in this first day of the UEFA Champions League. Let’s start our 4 year of operation in Portugal where Eleven has worked continuously to ensure the best multiplatform sporting experience to fans,” says Jorge Pavão de Sousa, Managing Director of Eleven Portugal.

Eleven recently launched the semiannual pass, for only € 9.99/month, which gives complete access to the 6 channels of Eleven, in high-definition Full HD, and the direct broadcast of the best competitions in the world, including UEFA Champions League. Subscription is available until September 30, in all pay-TV channel operators (MEO, NOWO, and Vodafone) or Elevensports.pt. 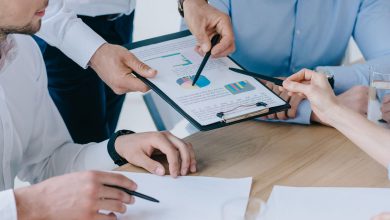 Gestão Summit takes place on the 21st in hybrid model 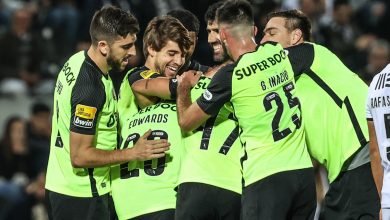