The 17th of Out.Fest was divided this year into two parts, the first of which took place in June and the second, to take place between October 4th and 9th.

One of the names that stand out from the program is the French composer Éliane Radigue, one of the pioneer women in electronic music, currently 89 years old and with a career of over 60 years.

Caroline Profanter will present ‘Kyema’, a patient and unique sonic meditation inspired by the ‘Tibetan Book of Life and Death’, while Julia Eckhardt and Enrico Malatesta will conduct three pieces from the ‘Occam Ocean’ series, for viola and percussion.

Julia Eckhardt, interpreter and programmer, will still be talking to the public in Barreiro to talk about Éliane Radigue, with whom she has collaborated for several years.

The October program of Out.Fest will also feature more than a dozen proposals, most of them from Portuguese music, namely with the percussionist João Pais Filipe, who will perform with the Peruvian Manongo Mujica, with whom he was working in an artistic residency in Barreiro .

The British Space Afrika and Still House Plants and the French artist Jessica Ekomane will also pass through Barreiro.

The municipal library and the Augusto Cabrita auditorium are two other spaces that will host the Out.Fest. 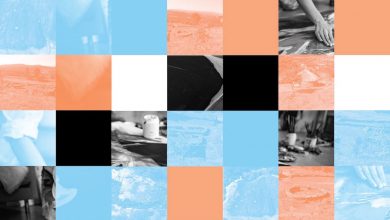 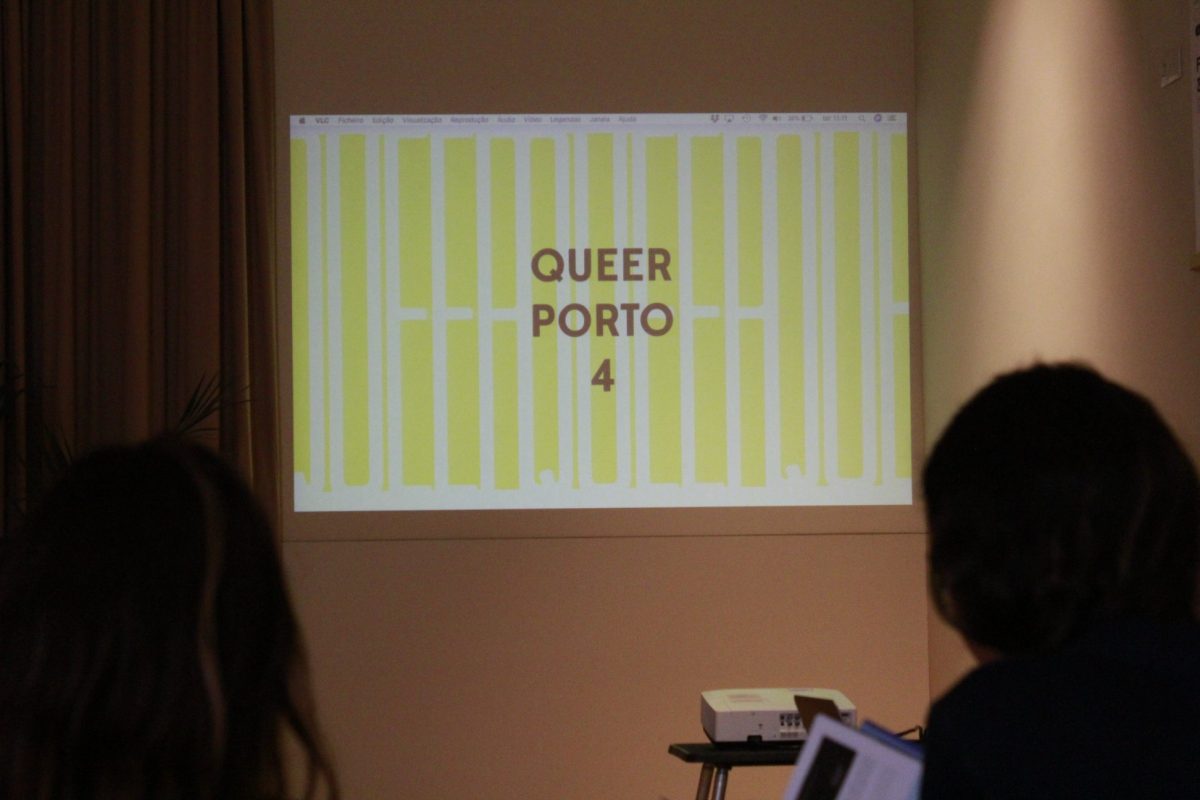 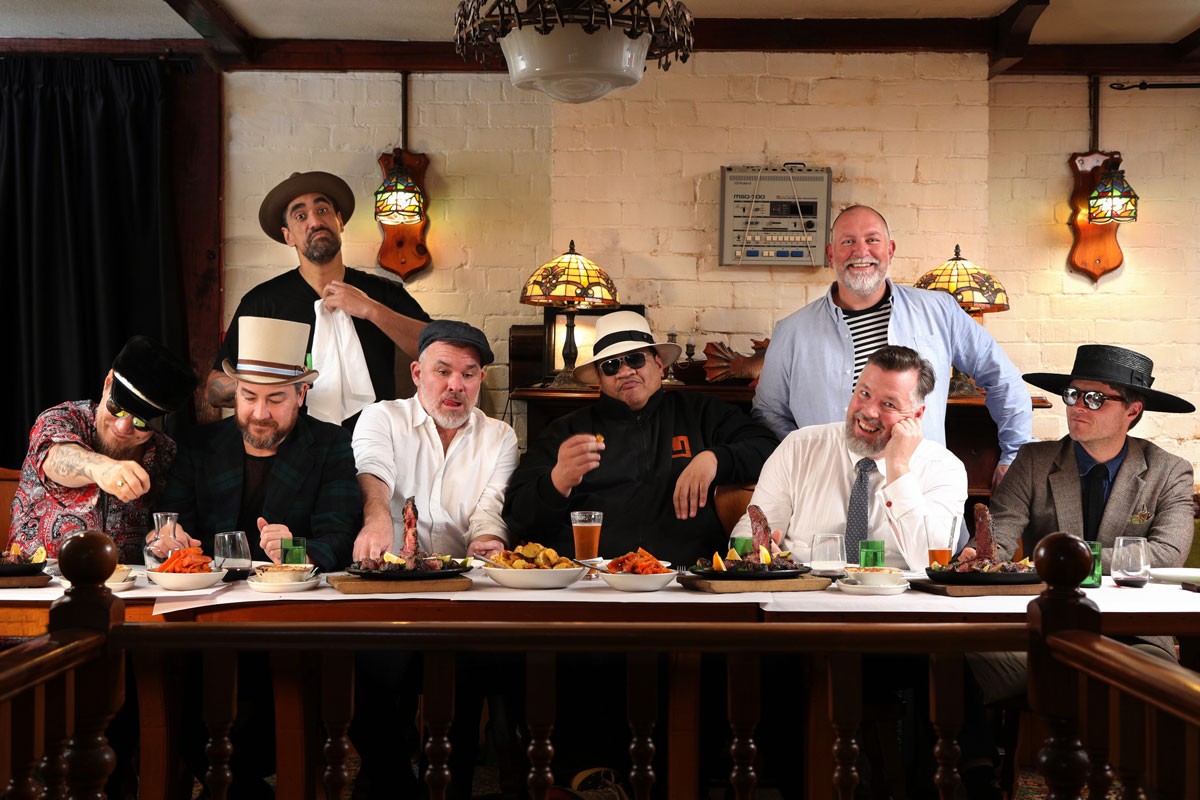