Elisa won the Portuguese Song Contest, with the song “Medo e Sentir“, and will represent Portugal in Rotterdam, in May.

Presented by Filomena Cautela and Vasco Palmeirim, the Song Festival celebrated the 63 years of RTP and 40 years of color broadcasts, at the .

In addition to the performances of the finalists, we also had the performances of Roncas de Elvas and Samuel Úria, who interpreted several themes that marked Portuguese rock in the 1980s, with guests such as Lena d´Água, Joana Espadinha, Surma and NBC.

Although Felipe Samabado was the judge’s favorite and Barbara Tinoco was chosen by the public, Elisa managed to accumulate enough points to collect the victory.

Last year’s Song Festival winner, Conan Osíris, also took the stage and sang the theme “Telemóveis” that he took to Israel in 2019.

The singer Elisa and the composer Marta Carvalho will represent Portugal in the Eurovision, which will take place on the 12th and 16th of May in Rotterdam, in the Netherlands.

Viviane prepares new album scheduled to come out this year 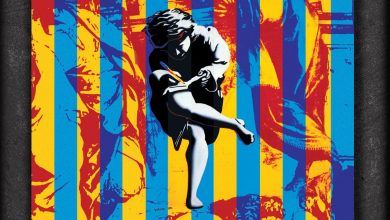 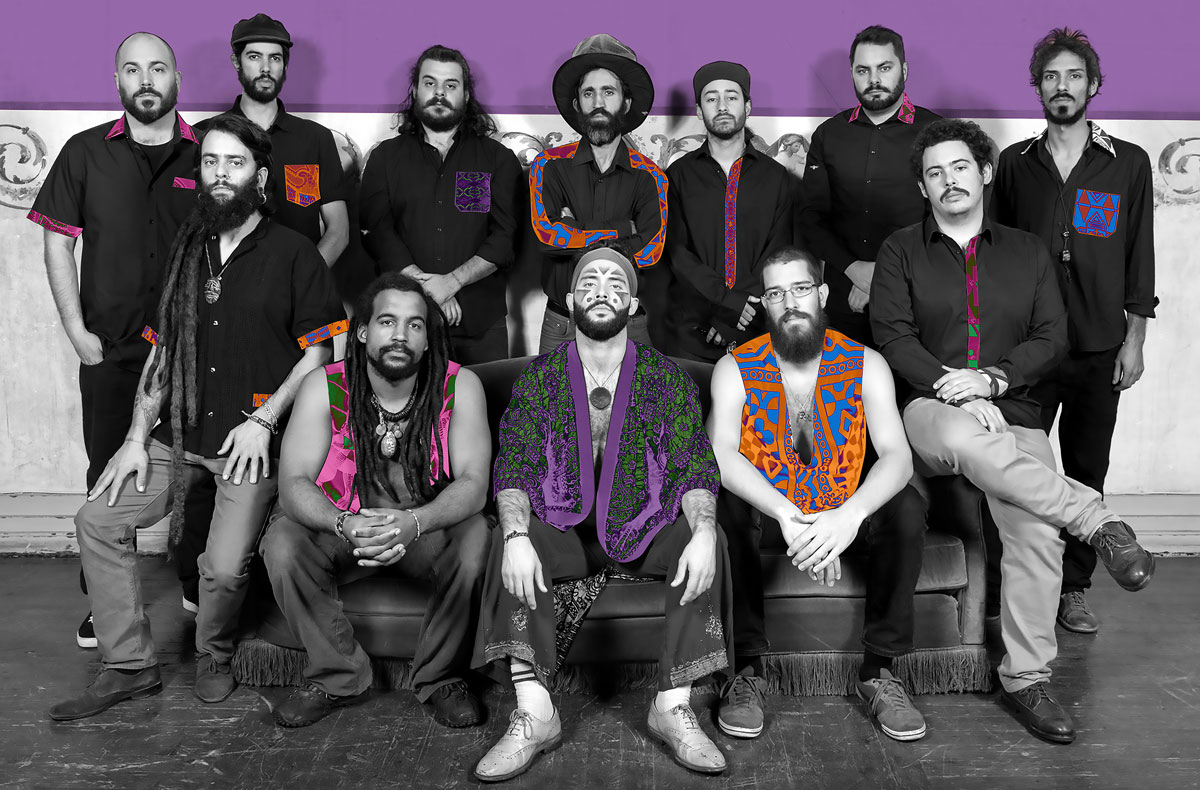 They Must Be Crazy on March 20th at Culturgest