At Titanic Sur Mer, there was a fantastic night, where music was celebrated, of course, Cuban music was queen, with Emilio Moret reminding us not only of music but the freedom to dance and live, in the company of excellent musicians and two fantastic singers Vitorino and Lura.

Emílio Moret, vocalist, percussionist and composer of the Septeto Habanero, one of the great names of Cuban music, who was present in December in the tribute to Cesária Évora at the “Sodade” concert at Coliseu dos Recreios, performed on Titanic in the company of Victor Zamora’s band, in a concert that was not only wonderful but emotional.

On stage with Emilio Moret, were the magnificent Vitorino, a Portuguese singer, who doesn’t need presentations, lord of a unique voice and style, an Alentejano who has given so much to Portuguese music.

Lura, who in November filled the Coliseu in Lisbon, celebrating 25 years of career, was also on stage with Emílio, joy and honour in the words of the Portuguese singer, of Cape Verdean descent.

The Septeto Habanero, an institution in Cuba, was created in 1920, being one of the groups with the most tradition in the country. Faced with the growing popularization of some types of Cuban and Latin American music, the group continued to create with enthusiasm and freshness the great traditional creole genres, namely son, guaracha and bolero, which are flagships of Cuban music.

In 1925 the then Sexteto Habanero was recorded in the United States for the Victor brand. His 78 rpm records are a triumph in Cuba, making his songs, which reflect Cuba in the 1920s, true hits sung by the entire population.

With great successes in France, Holland, Portugal and Austria, Septeto Habanero is the first Cuban group that, in 1998, recorded for the Lusafrica brand. The album “Orgullo de los soneros” was well received by the media, which allowed the group to position itself as one of the most sought after orchestras in Europe.

His most recent record “Celebrando sus 80 años” is, in their own opinion, a solid result of his career. 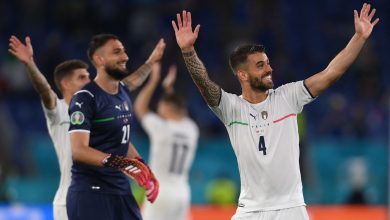 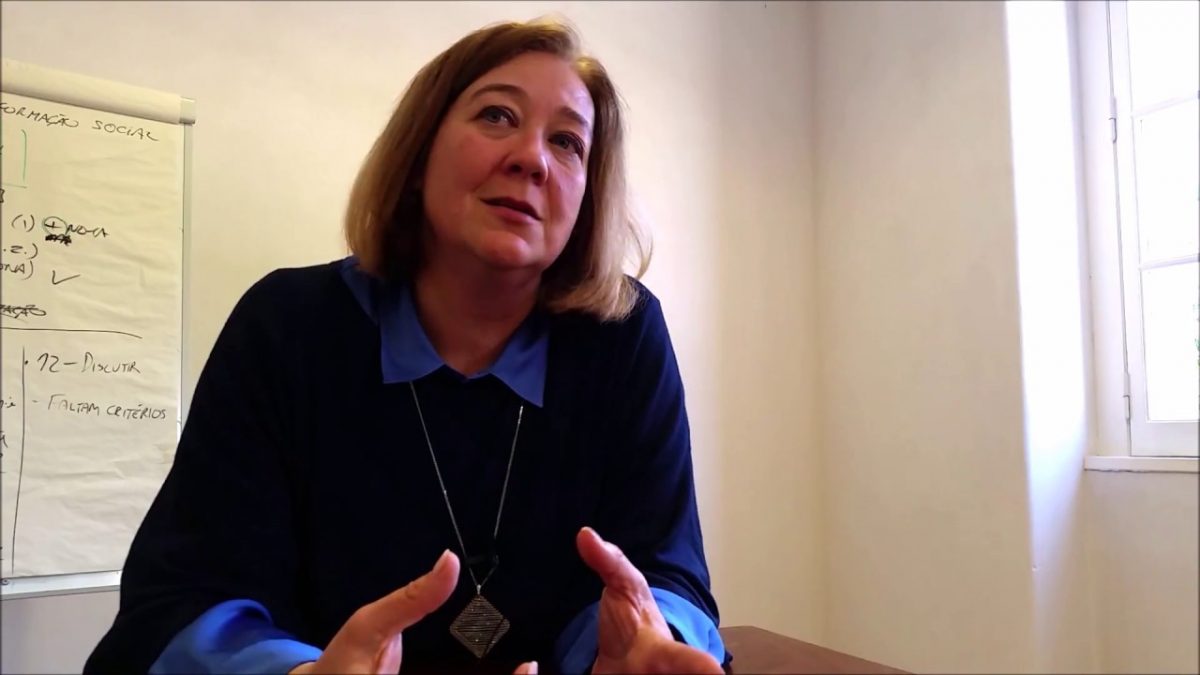 Photo of child in social networks? It’s like “a showcase of the city” 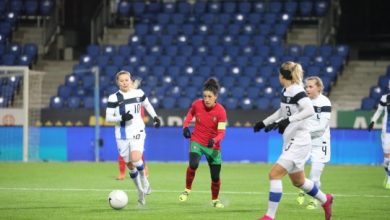 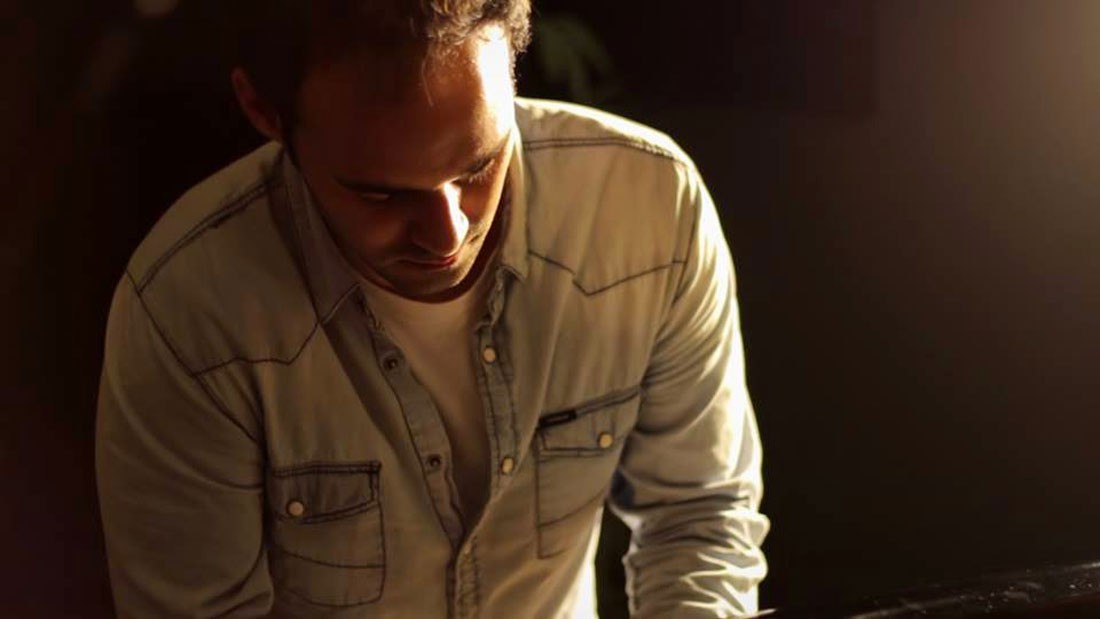