Open to the participation of researchers, students and the general public, this meeting includes the presentation of an exhibition project, a film and a book, also counting on the presence of historian Esmat Elhalaby, winner of the first edition of the Prize, for a conversation.

Program
2 pm | “Family Albums” and “Colonial Room”.
With Filipa Lowndes Vicente and Catarina Simão and moderation by Sofia Victorino, as part of the 2022 IHC Doctoral Workshop.
» “Family Albums. Photographs of the African Diaspora in Portugal: An exhibition project”. Presentation by Filipa Lowndes Vicente of an exhibition project by herself and Inocência Mata, to be held at Padrão dos Descobrimentos, developing a cartography of the daily life and life of the African diaspora in the present – ​​bringing together albums, self-images and photographic autobiographies.
» “Colonial Room”. Film by Catarina Simão, nearing completion, which results from an artistic and educational project developed by the Museum of Lamego and the Grouping of Latino Coelho Schools, having as its starting point the collection of artefacts of African origin that was part of the collection of a “colonial room” existing in the former Liceu Nacional de Latino Coelho.

6:30 pm | “1961 under the bias of the press: Portuguese, British and French newspapers in the context of the outbreak of war in the Portuguese empire”, by Tânia Alves, edited by Imprensa de História Contemporânea. The book will be presented by José Luís Garcia and Pedro Aires de Oliveira, with the presence of the author.

Launched on June 10, 2021, the Amílcar Cabral Prize aims to promote scientific research and public debate on anti-colonial resistance and colonial processes that mark the history of the world, from the 15th century to the present day. Aimed at researchers of any nationality, and recent PhD holders at national or foreign universities, this prize annually awards a research grant in Lisbon to develop scientific and cultural activities for a month in equipment at the Faculty of Social Sciences and Humanities of the University Nova de Lisboa and EGEAC, namely in Padrão dos Descobrimentos.
Applications for the 2nd edition of the award are open and must be submitted by January 31, 2023. The Prize results will be announced and released by April 15 of the next year.

Cristina Branco with concerts in Portugal, Germany and Switzerland 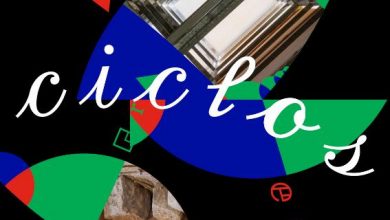 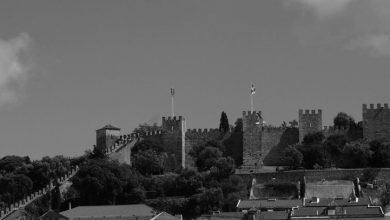