The English real estate market continues to rise in Portugal, albeit with a few breaches without many expressions, despite the effects of Brexit, according to industry professionals and mediation companies, who defend some caution in the future.

On the eve of the extraordinary European Council to approve the preliminary draft reached between London and Brussels after two years of negotiations, professional representatives and real estate brokerage firms say they are “not concerned” with the effects on the English market in Portugal, Algarve.

The sector’s professionals consider that there has been a sharper decline in the months following the referendum, but that afterwards there has been a recovery and since then it has registered “ups and downs” that are related not so much to Brexit but with the emergence of new markets, notably French.

The president of the Apemip-Portugal Association of Real Estate Agents and Companies, Luís Lima, said that shortly after the referendum of ‘Brexit’ in 2016, there was a 20-30% in the English market, but then recovered.

“Initially there was a downturn that, in my opinion, was due to an emotional issue and due to the real estate situation of valuation of the assets that caused many Englishmen to sell, but then improved,” he explained.

Despite not having official data regarding the year 2018, Luís Lima points out that “there is nothing that points to a complicated situation”.

“I do not know what is going to happen from now on, but English investment has remained stable in 2018. (…) I did not see any blockade of the British from the Algarve, they continue to buy and other nationalities appeared on the market, in which the French stand out “, he said.

The president of the APEMIP said that many English have asked questions “in recent times” to know what they can do in the future.

“Many Englishmen are preparing a second residence in Portugal to allow them to travel in the European Union, which they will not have,” he said.

Asked what might happen after the departure of the United Kingdom from the European Union, Luís Lima considers that the situation has to be viewed with some caution and without certainties.

“We are very cautious and depends on what happens, but we always have the chance to look around the real estate market because of the historical relationship we have with the English market. I also think it is vital that the Visas Gold program be revived because it can come to be used by the British in the future, “he said.

“We should not lose the Visa Gold program that the British do not use now because they do not need it, but one day later it can be a great weapon for us to keep investing. they ruined it because at this moment, the program is almost dead, “he said.

In Luís Lima’s opinion, the program “can be very interesting for what is coming.”

Also, Reinaldo Teixeira, chairman of the board of directors of Garvetur, a Garvetur Group company that covers dozens of tourism, residential and investment real estate services companies in the Algarve, told that he was not worried about Brexit because the market English is historical in its relationship with the region.

Although he did not have concrete figures to move forward, the official explains that following the referendum there was a fall in the English market, having recovered with some oscillations.

In Reinaldo Teixeira’s understanding, the breaks are not so much about Brexit, but with some markets that were standing and coming back.

“I do not believe that the next few years is worrying at this level.” Regarding the noise created by Brexit, it is our duty as entrepreneurs and promoters of the country to carry out actions even closer to the English market “he said.

“In a context of the new reality, what we can do is: continue to nurture the historic relationship and continue to disclose. Brexit’s situation is not a distancing factor, quite the opposite, it’s proximity,” he said. 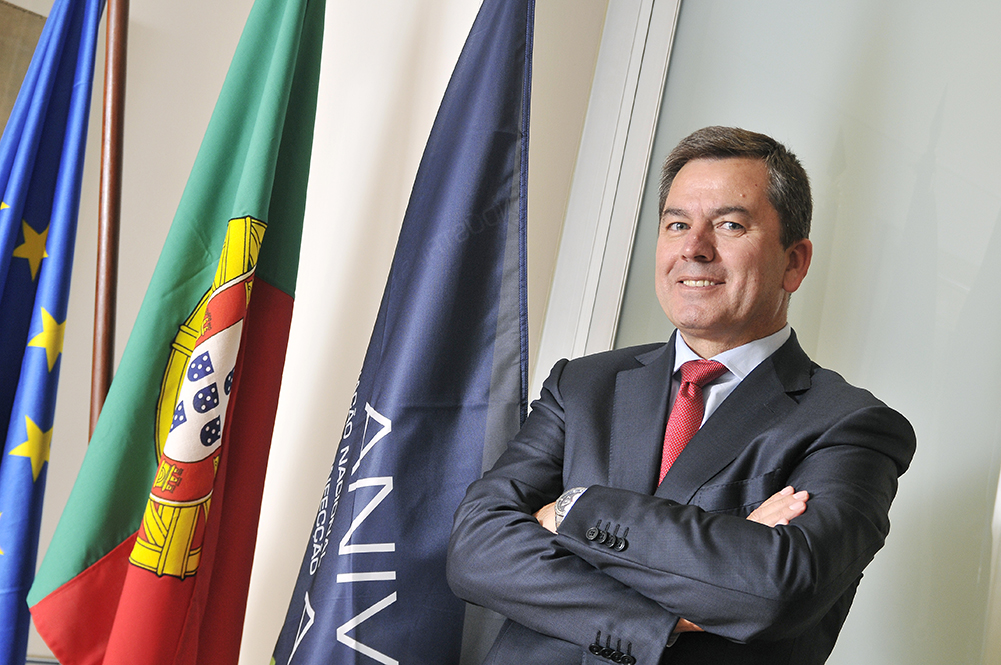 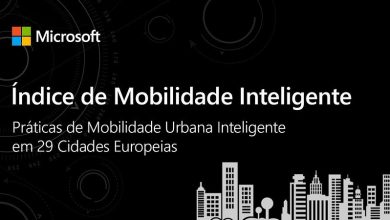