The ‘short’ animated feature ‘Entre Sombras’, the second film by Alice Eça Guimarães and Mónica Santos, was shown at national and international festivals, won distinctions, and won an unexpected nomination for the Césares, awards of French cinema, to deliver this week.

“We are very happy because it is exceeding our expectations because we did not know that we were eligible for the Caesars,” said Alice Eça Guimarães, explaining that this happened “because there is post-production with a French producer, Vivement Lundi!”.

“Entre Sombras”, which mixes the techniques of pixilation and stop motion with real actors, is nominated for the Caesars, which are presented next Friday in the category of Best Short Film Animation.

In December, the film was awarded the prize for best animation at the Caminhos do Cinema festival in Coimbra. In the previous month, he had received an honorable mention and the Public Prize at the World Animation Festival (FMA) in Portalegre. In July, he won the Audience Award at the Curtas Vila do Conde festival. Prior to this, he had already received the Audience Award at Animafest in Zabreg, Croatia, and the special jury prize at the Hiroshima animation film festival in Japan.

From the reception that ‘Entre Sombras’ has had, in Portugal and abroad, what most surprised the authors of the film “were the awards of the public.” “More than ‘Amélia & Duarte’ [the first film they did together, 2015], has appealed to the public a lot, it has been communicating with him a lot,” Monica Santos said.

Alice reinforces that, “In general, the public has enjoyed it a lot, which is always rewarding.” “At the end of the session they talk to us, they ask us a few questions and they praise us. We know they are a bit of a random thing, but it has gone very well,” he said.

Alice and Mónica, both 38, met at the University of Porto’s Catholic University in Porto. After the course, they followed different paths and “about ten years later” they were again “with the idea to make the first film”.

“I brought the ‘stop motion’ area of the animation, and Monica brought the part of the fiction, the real image, which was the area where she worked the most, and the direction of art,” he said.

The animation in ‘Entre Sombras’, as in ‘Amélia & Duarte’, is made mostly in ‘stop motion’, which is the animation of objects, some of them with internal structures, to be easier to move them, to which it joins a part of actor’s work “.

“That is, we use an actor as if it were a puppet, in a way. We work the movements as if it were for a cartoon, so we encourage him to photograph the photography, but we take advantage of the fact that the actors have all the micro-expressions and human body work, “explained Alice Eça Guimarães.

The film is black and white, which contrasts with ‘Amelia & Duarte’, which, in technical terms, is very colorful, based on the ‘technicolor’ of the 1950s. ” “We got a little nauseated, so to speak, from that technicolor. We wanted something very different, and from there we went to film noir, to black and white, to high contrast,” Monica Santos shared.

In addition, the two wanted to “make a story a little more feminine, explore the course of a female character.”

The Césares of the French cinema are delivered on Friday night in a ceremony in Paris.

Oscar do Vinho for Monção and Melgaço 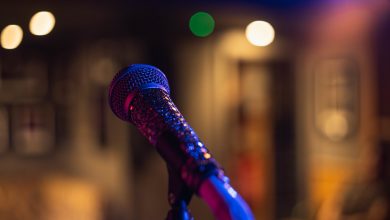 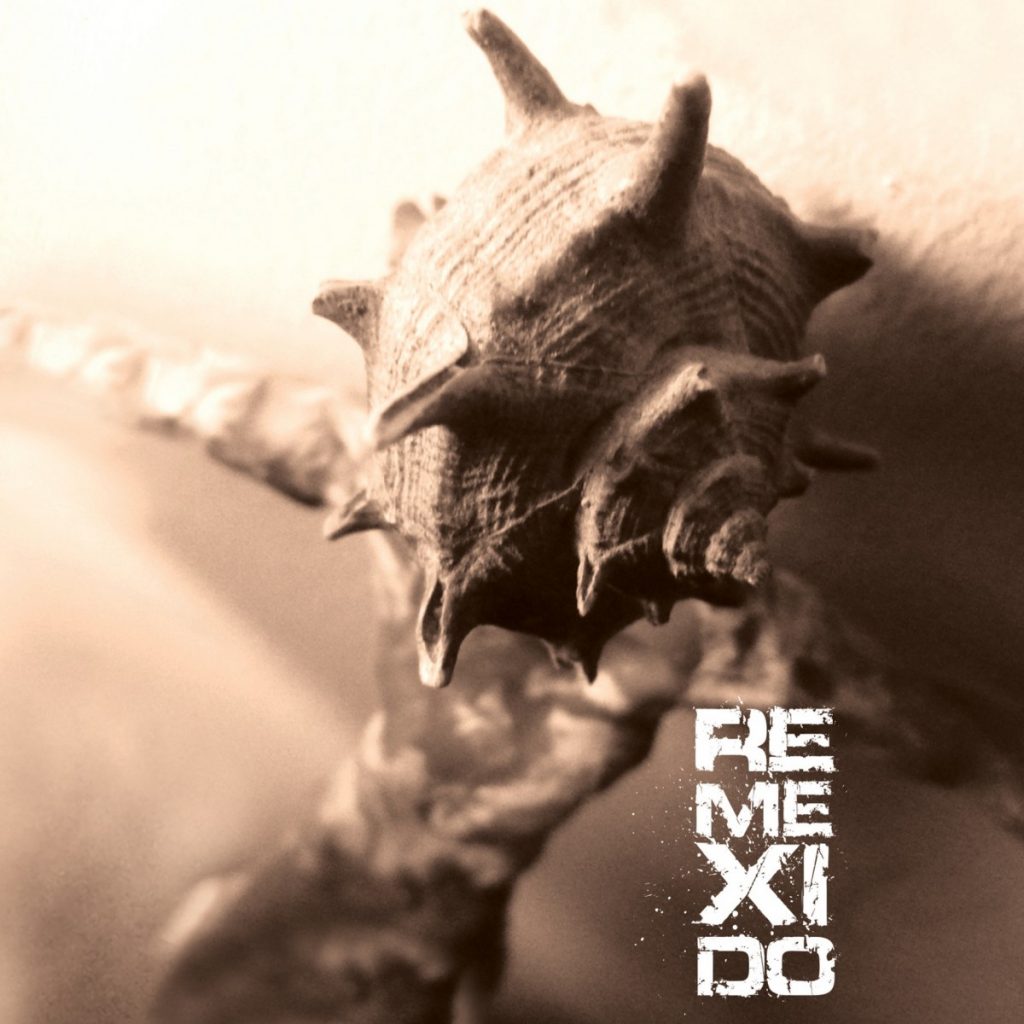 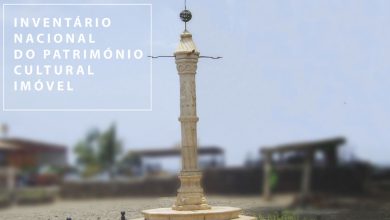