In order to reduce the damage caused by fatigue in metallic materials and prevent the collapse of the system in which they are inserted, a team of researchers from the Department of Mechanical Engineering (DEM) of the Faculty of Science and Technology of the University of Coimbra (FCTUC) developed, over the last four years, a project that aims to contribute to the self-repair of metallic materials.

The “CrackFree – For self-healing metallic materials” project, led by Ana Sofia Ramos, a researcher at the Center for Mechanical Engineering, Materials, and Processes (CEMMPRE), focused on the development of a self-healing system for metallic materials for application in areas such as aerospace, aeronautics or biomedical.

«Self-healing in metals is complex, making its investigation a challenge. Therefore, a new approach was explored to detect (micro)cracks in metallic materials – sensor and, subsequently, induce their repair (self-repair) – actuator, approaching different techniques for the production of each component», reveals the researcher, adding that this system consists of the matrix material, namely aeronautical aluminum alloy or austenitic stainless steel, a sensor and an actuator.

«In this project, in order to incorporate sensors and actuators, the metal matrix is produced by the additive material extrusion process (MEX), a process developed from the optimization of feedstocks and filament production to the final part. The sensor has as its main element alloys with shape memory capable of detecting the presence of cracks. In turn, the actuator features reactive multilayers (MRs) deposited by cathodic sputtering (sputtering), which are capable of reacting in a self-propagating way, releasing heat, in order to fuse a repairing material with a view to preventing the propagation of cracks and promoting, thus, the “healing” of the mechanical components», explains the also DEM teacher.

Thus, aeronautical aluminum alloy and austenitic stainless steel were used to produce specimens of the matrix material using the MEX technique, in order to allow the introduction of the sensor in the form of a wire. «The first challenge consisted of detecting cracks using shape memory alloy wires, namely NiTi – Sensor wires. The stress-induced martensitic transformation of NiTi and the different electrical resistance of austenite (mother phase) and martensite are at the heart of the crack sensor», describes the project team.

At the same time, another of the objectives of the CrackFree project «consisted of the deposition of alternating nanolayers of metals that exothermically react with each other (MRs), on the surface of tungsten wires – Actuator. In the repair stage, the exothermic nature of RMs was used. After detection, the closure of the crack is promoted by the melting of a repairing material as a result of the released heat. Flowing molten material can fill the crack or at least prevent its propagation. To evaluate the proposed self-healing strategy, the propagation of cracks in metallic materials with built-in sensors was studied, both numerically and experimentally», says Ana Sofia Ramos.

According to the FCTUC team, the use of this system can be applied, for example, to satellites, since maintenance is extremely difficult and carried out remotely, as well as to car shock absorbers, components that suffer greater collapse over time. of time.

«Our study is the beginning of a long journey with real challenges to be overcome. The mechanisms and basic principles of self-repair in metals are still unknown and our results are clearly considered an asset», concludes the project team, made up of eight researchers from CEMMPRE. The CrackFree project received funding of around 214 thousand euros from the Foundation for Science and Technology (FCT). 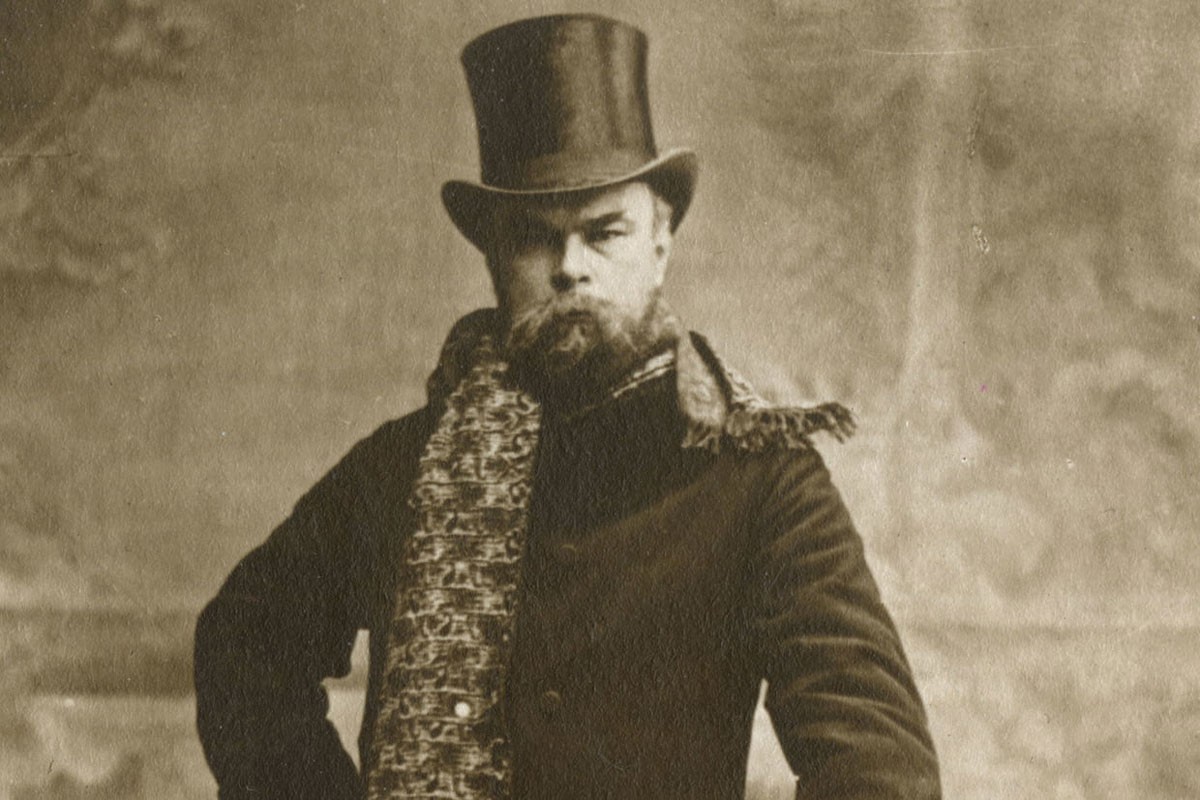 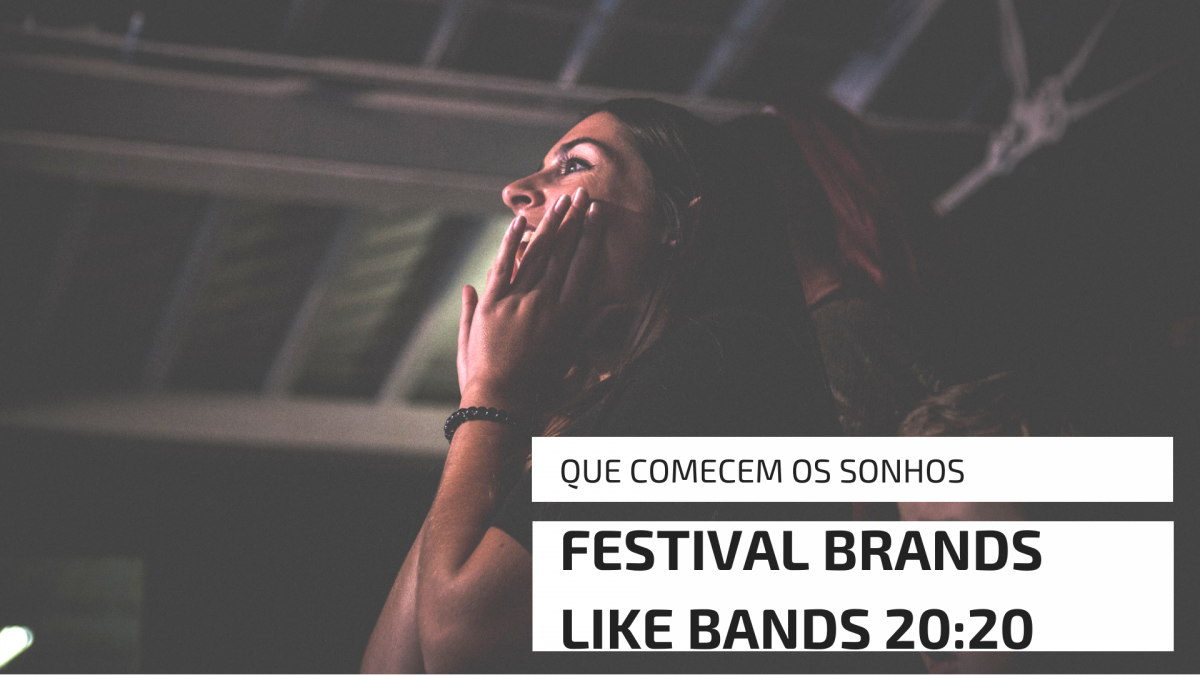 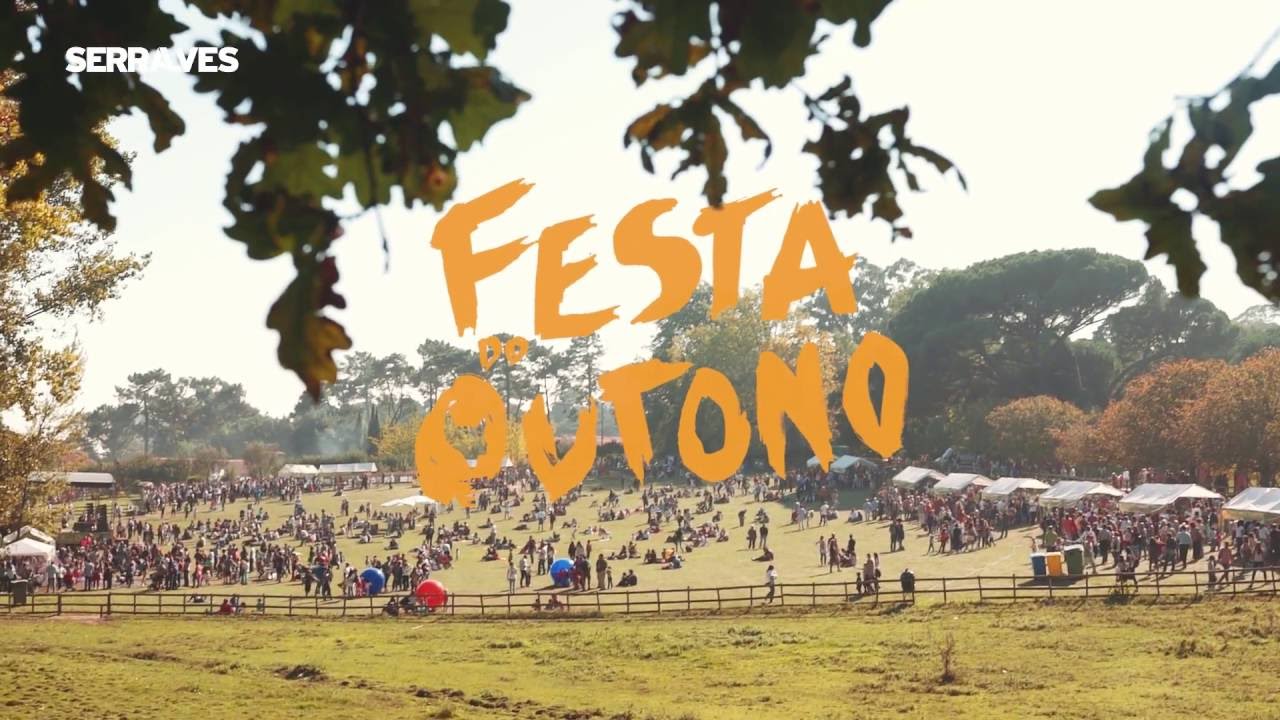