The 4th edition of the Porto Summer School of Art & Cinema, organized by the Escola das Artes da Universidade Católica in Porto, returns from the 4th to the 8th of July.

The event, this year in partnership with Kebraku (a cultural association based in Portugal that promotes the diversity of Brazilian culture), will be attended by Ana Vaz, João Salaviza, Renée Nader Messora, Kaê Guajajara, Kleber Mendonça Filho, Lilia Moritz Schwarcz , and Susana de Sousa Dias. Its theme is “Brazil – Crossed Dynamics of Alterity”.

“It is a unique opportunity where participants will be immersed in discussions about Brazil and its cultural dynamics, between artistic practices, creative atmospheres and a historical and contemporary dive into the epistemologies of the South,” he adds.

The 4th edition of Porto Summer School on Art & Cinema will be attended by a group of relevant guests such as historians, directors and singers. Kaê Guajajara (composer, actress, founder of the collective Azuruhu and author of the book Descomplicando com Kaê Guajajara – What you need to know about indigenous peoples and how to help in the anti-racist struggle); Kleber Mendonça Filho (one of the most important directors of contemporary Brazilian cinema); Ana Vaz (a Brazilian artist and filmmaker whose films, installations and performances build relationships between modernist Brazil and indigenous communities) and João Salaviza + Renée Nader Messora (a duo of filmmakers who dedicated themselves to documenting the Krahô indigenous community, giving rise to the film “ Chuva é Cantoria na Aldeia dos Mortos”) will be some of the artists present in this week dedicated to art and cinema. It will also count on the presence of Lilia Moritz Schwarcz, an academic who has become a fundamental reference for thinking about Brazil today.

The Porto Summer School on Art & Cinema is organized by the Escola das Artes and the Research Center in Science and Technology of the Arts, of the Portuguese Catholic University. It will take place in partnership with Kebraku, the cultural association based in Portugal that promotes the diversity of Brazilian culture. This event will also have a public program, to be announced soon, and which will consist mainly of cinema sessions and opening of exhibitions, in which the directors/artists will participate. 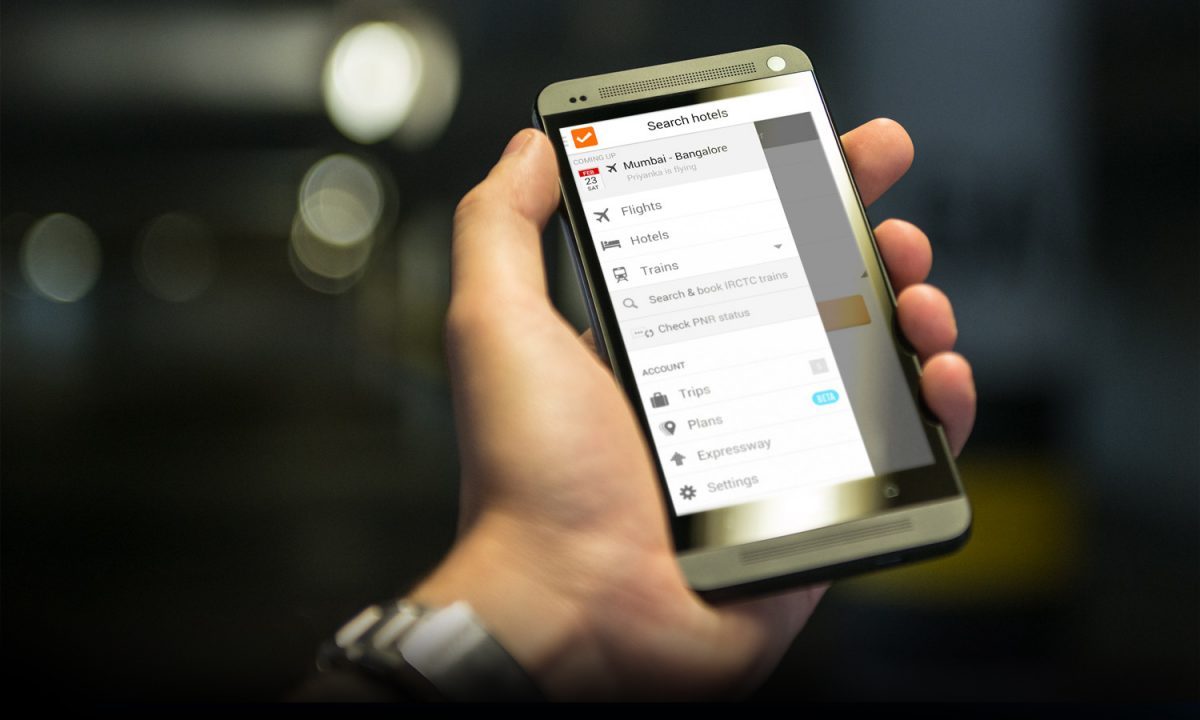 Portugal was the sixth EU country to grow in scientific production