The main wine cellar of Herdade do Esporão, in the municipality of Reguengos de Monsaraz (Évora), was completely renovated for this year’s harvest, with an investment of 3.5 million euros, the company revealed today.

Esporão CEO João Roquette stressed that the so-called Monte Velho Winery will also make it possible to reduce the “harvesting period in two weeks” and “longer fermentations” by investing in “flexibility and productive efficiency “.

“We intend to reach new levels of quality, increasing the production capacity of this winery by 50%” and “responding to present and future growth,” added João Roquette.

With three distinct wineries (reds, whites and mills), the company said it had invested “from the early modernization and separation of production processes.”

“The design of the new Monte Velho Winery is the result of the experience and knowledge accumulated over three decades,” claimed the Esporão.

The space is equipped with “the most advanced technology and exclusively adapted to the production of the Monte Velho red”, also possessing “greater flexibility and control for the total traceability and separation of certified wines in organic production” and “focus on the management issues of temperature and energy “.

“The automation and digitization of processes and circuits also allows an extraordinary efficiency of resources,” he said.

The renewed cellar of red wines, according to the company, will become part of the itinerary of visits of the Enoturismo of Herdade do Esporão.

Founded in 1973 by José Roquette and Joaquim Bandeira, Esporão is one of the most important wine companies in Portugal (it is based in Reguengos de Monsaraz, but also produces in the Douro), exporting to more than 50 countries around the world and dedicating the production of extra virgin olive oils. 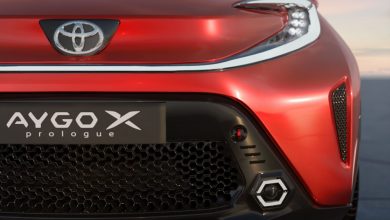 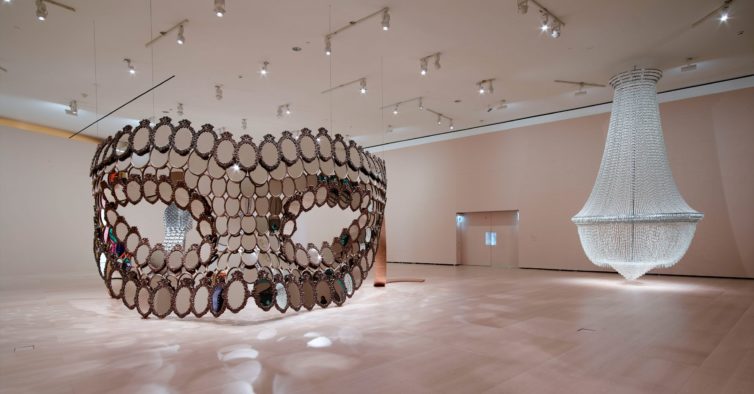 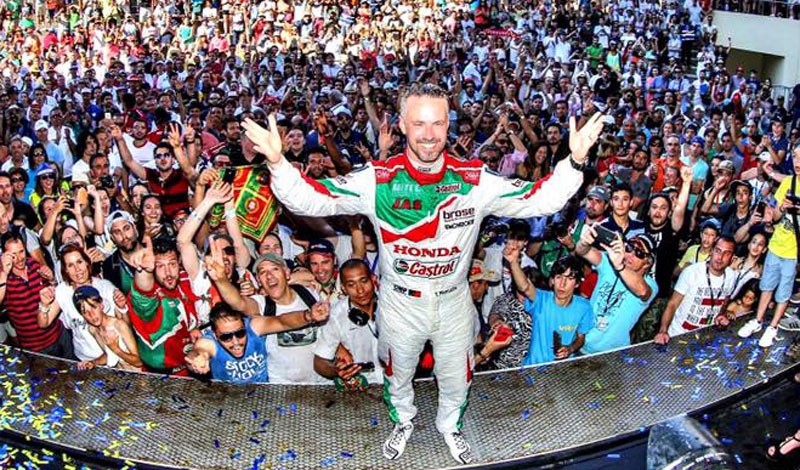