Inspired by the Christmas season, the new magazine “Egoísta”, entitled “Raffaello & Leonardo”, comprises two editions in one. Owned by Estoril Sol, the most awarded Portuguese magazine ever offers its readers a special issue dedicated to Renaissance artists Leonardo Da Vinci and Raffaello Sanzio. “Again, “Egoísta” surprises, thinks the past with an idea of ​​the future, serenely avant-garde, classically futuristic”, reveals the publisher Patricia Reis.

“The “Egoísta” celebrates who we are, a culture, an identity, an era whose legacy remains and is synonymous with civilization, beauty and genius. Divided into two themes, with two different covers, the edition of the magazine, owned by the Estoril Sol Group, is made with a handful of collaborators”, explains Patricia Reis.

For Leonardo da Vinci, we can enjoy the contemporary reinterpretation of portraits signed by Augusto Brázio, followed by a text by Paulo José Miranda about the artist and the object of a portrait, of a love, Jacopo. A portfolio of works by Ana Vidigal shows us the artist’s pieces and her installations. Mário Cláudio writes about fiction entitled A Barca. Gonçalo F. Santos photographs the Last Supper in a children’s version and Paulo Mendes Pinto decodes the madonnas painted by da Vinci.

The fiction returns by the pen of Lídia Jorge, in a short story entitled The suspended words. The artist João Vilhena shows us a portfolio with the usual autobiographical nature and we put together some sketches by Leonardo. The mystery about Mona Lisa entertains Patrícia Reis and the Vitruvian Man is decomposed in its perfection, with measures and considerations. In a variation on the human body, Tomás de Castro Neves follows and does not follow the footsteps of the master.

We turned the magazine around, started again, another cover, another tribute. Raffaello begins by being written and described by António Mega Ferreira in an extraordinary essay which is followed by the story of the artist and his beloved by Ana Dias da Silva. This body is also yours is the portfolio of Brazilian photographer Ana Quintella.

The fiction arrives with the short story by Dulce Maria Cardoso, That Sunday. Ana Matos writes, Rui Horta Pereira lends his art as a muse. Rita Vilaret rethinks the Athens stage and one of the most significant canvases on Rafaello’s journey. Djaimilia Pereira de Almeida writes He held out his hand to me and I went and Inês Pedrosa the short story, Final Encounter. Ophelia is the name of the portfolio of the Spanish artist Fernando Vicente and A Boca que Olha gathers illustrations by the writer Valter Hugo Mãe. Gonçalo F. Santos photographs the hidden collection of São Carlos and in this proposed itinerary, the imagination goes happy.

Mário Assis Ferreira, Director of “Egoísta” writes in the editorial entitled “Arte no Renascer”: “I do not know if it is Art that liberates us or the confinement that exalts the reverie in contemplating the beautiful. Perhaps because Art is the place of dreamlike freedom; or, perhaps, because the enigma of divine perfection is felt in it. As if it were an idea that became Work, an idea that was born in advance of the material”.

“This is why, at Christmas in this painful year of 2020, in this emergence from a confining experience, we are urged to be reborn from this oppressive obscurity, to overcome the surrounding uncertainty, to gain wings in the glimpse of another perspective of the world, as if the globe was, after all, a mirrored cap, lavish in the glow of multiple facets. From this imperative, from this inescapable symptom of urgency, a sudden fascination for the Renaissance emerges, as a regenerating idea of ​​a will forgotten in the dawn of a new awareness”, reflects Mário Assis Ferreira.

Launched in 2000, the “Egoísta” Magazine has already been awarded 93 national and international awards in the area of ​​journalism, design, editing, creativity and advertising, which makes it the most awarded publication at European level.

In yet another collector’s edition, “Egoísta – Raffaello & Leonardo”, like the others, is to keep. Readers of the magazine “Egoísta” can find it for sale at Clube IN of Casino Estoril and Casino Lisboa. “Egoísta” also has a subscription campaign that is available HERE. 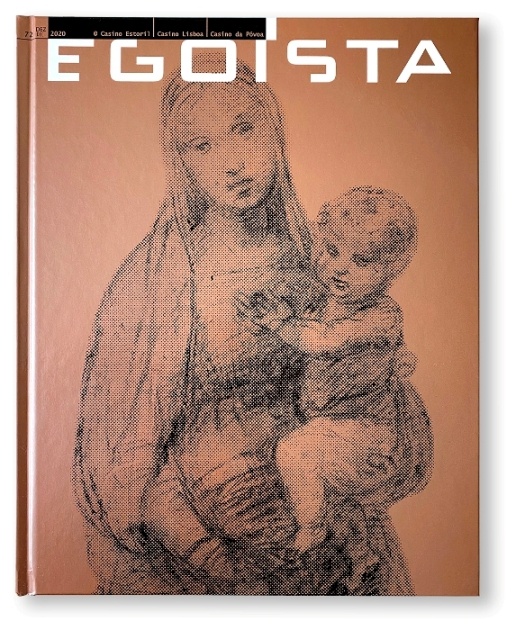 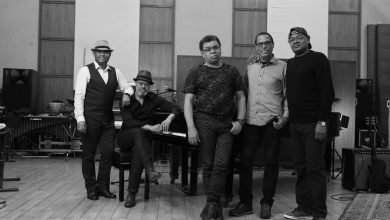 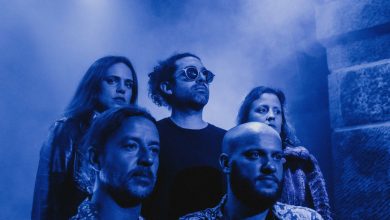 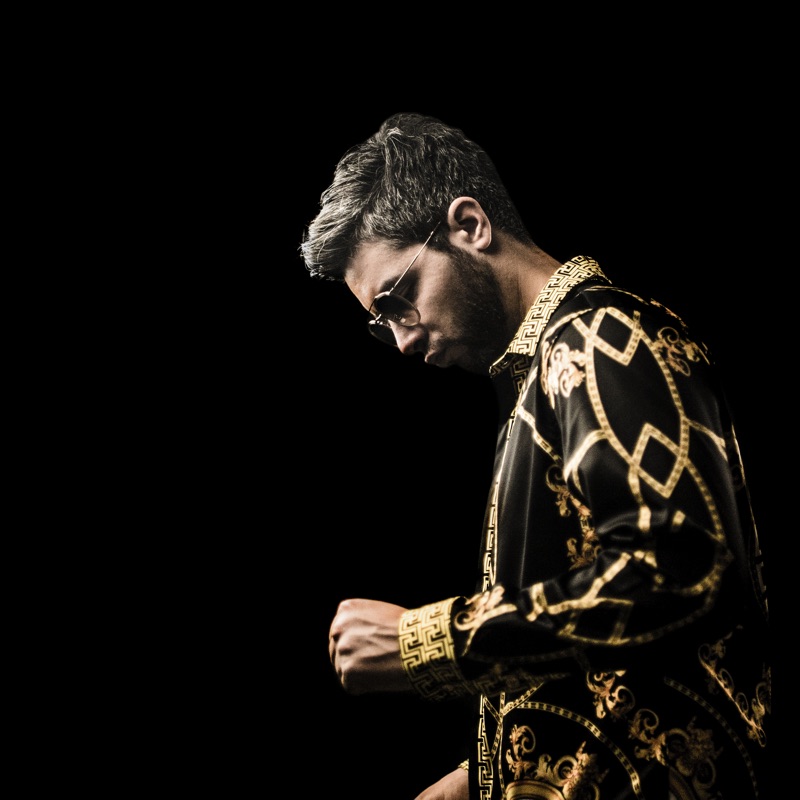