The deadline for receiving applications from outside the jury of the 6th edition of the Vasco Graça Moura Prize – Cultural Citizenship, instituted by Estoril Sol, ends on the 24th of November.

With a monetary value of 20 thousand euros, this Prize, launched in 2015, is considered one of the most prestigious initiatives that integrate the calendar of cultural events in the national panorama.

The Vasco Graça Moura Prize is held on an annual basis and is reserved for a Portuguese nationality person who has stood out for a number of works, or for an original and innovative work of exceptional value for the Cultural Citizenship of the Country.

According to the regulations, the Prize may be awarded to a writer, essayist, poet, journalist, translator or cultural producer who, throughout his career, has contributed to dignify and project the sector to which he belongs in the public space.

By promoting this Prize, Estoril Sol assumes the conviction that its nature and scope will be justly recognized for Vasco Graça Moura’s multidisciplinary work, and for his immense, fruitful and unusual creative versatility.

Applications must be submitted and substantiated by the members of the Jury and by personalities or entities that wish to do so.

It is recalled that, in 2016, the writer and essayist Eduardo Lourenço won the first edition and, in the following year, the director of the fortnightly “JL – Jornal de Letras, Artes e Ideias” was awarded José Carlos Vasconcelos.

In 2018, it was the turn of Vítor Aguiar e Silva, academic, essayist and prestigious Camonian, while in the following edition, in 2019, it was Maria do Céu Guerra to receive the award, in recognition of the work he developed, over more than five decades, a unique career linked to the arts.

This year, in its fifth edition, the prize went to Carlos do Carmo, an odd figure in the national artistic milieu, who distinguished himself for more than five decades as one of the most relevant voices in fado and who with his talent projected the name internationally. 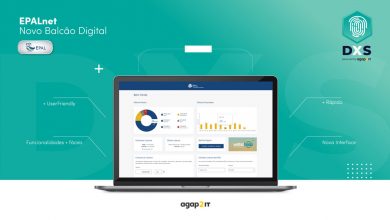 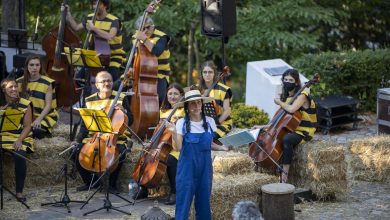 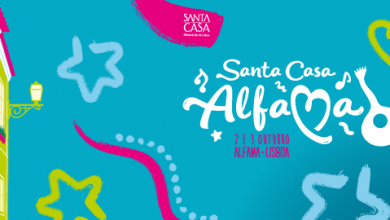 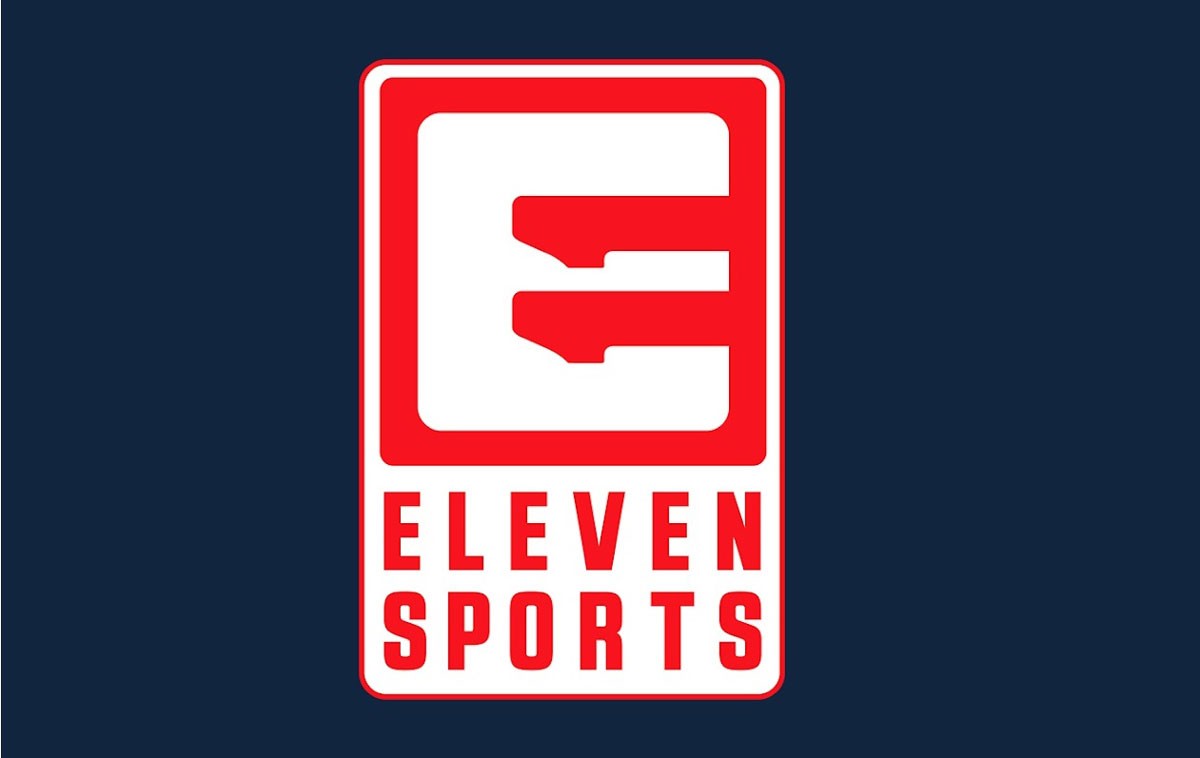