Success throughout Europe, French singer will present her album “Voilà” on April 25 at Tivolí, in Lisbon and on April 26 at Casa da Música, in Porto

Barbara Pravi is touring Europe with composite rooms and in April it will be Portugal’s turn. Vice-champion of the Eurovision 2021 festival, the French singer brings the show “Voilà” to Lisbon (on the 25th, at Teatro Tivolí BBVA) and Porto (on the 26th, at Casa da Música). The production is by Sete Mares, AS NO! and Ladobe Creative.

With Serbian and Iranian roots, Pravi will perform for the first time in Portugal and shows all the talent and versatility that made her be compared to the diva Edith Piaf and the icon Jacques Brèl.

The new French music star will show his original compositions at the concert, as well as partnerships with Yannick Noah and Jaden Smith, among others. For the presentations in Portugal, Barbara Pravi is accompanied by Agnès Imbault, on piano, and Mathilde Sternat, on cello.

The event that celebrates love with the best soundtrack is back 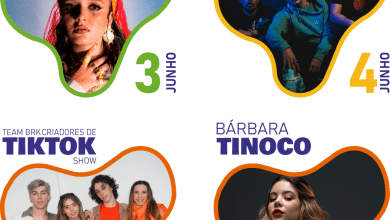 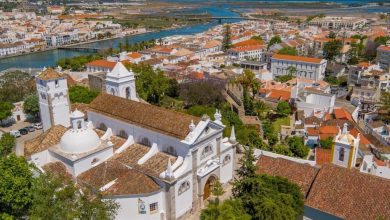