The first episode of the 7naSET concert cycle, recorded and edited at the Sons em Trânsito office, is now available.

Pedro Abrunhosa sets the tone for 7naSET at the premiere of the first episode of this new project, which brought together in his office, in Aveiro, some of the most diverse national music artists. The first season is divided into 7 episodes with 7 concerts that will be released in the next 7 working days.

It was a challenge, a joint effort that allowed the creation of 7naSET, making us go further to create the necessary conditions to receive Artists, bands, and technicians in one of the most critical periods of the Portuguese artistic conjuncture.

The culmination of 7naSET is now, finally, shared on digital platforms, with the absolute premiere of the concert cycle starting with the performance of Pedro Abrunhosa. Ana Bacalhau, IRMA, Bárbara Bandeira, MEMA., Rita Redshoes and Tiago Nacarato are the artists in the first season.

Calema - 100 million views on YouTube with "A nossa vez" 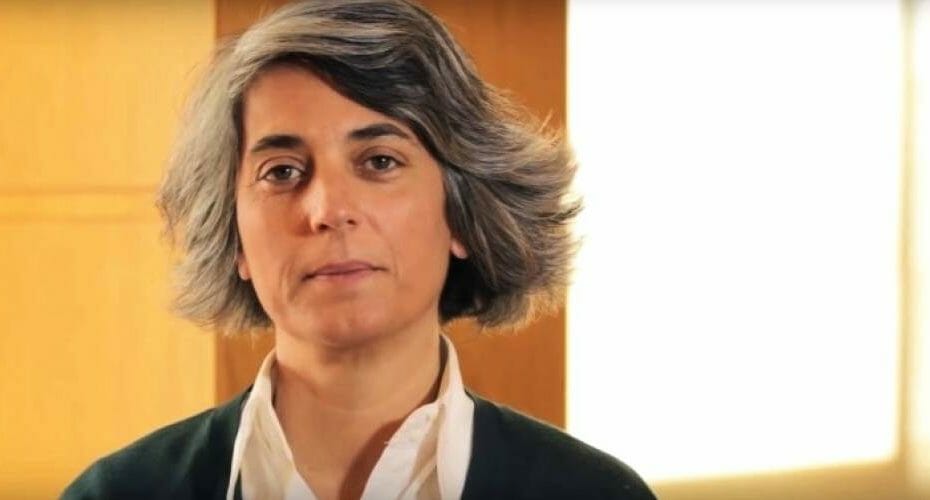 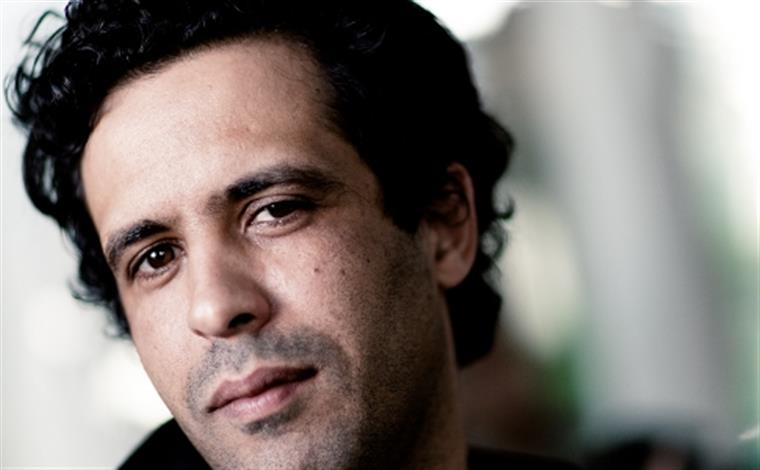