“Ladrões no Pomar” is the new theme of ET TOI MICHEL, the name with which João Mota, a musician from the band Um Corpo Estranho, performs solo.

ET TOI MICHEL took its first steps in the first quarter of 2020 with the release of the single “A Montanha”. This was followed by “Song of another invention”, released in the same year, and this time he returns to releases while preparing his debut album for the end of 2021.

According to João Mota, the project was born out of some old songs that he wanted to recover. Somehow he felt that he should present them solo and in a format inspired by the context of the performing arts. Hence the character Et Toi Michel, a name he took from a jovial greeting usually made by a family member: «Et Toi Michel, how are you?».

“I grew up with the protest song and the intervention song. I have been revisiting this universe for a long time and I am inspired by these authors, but I had never written anything deliberately political. I always got away from it a little bit. But these are extraordinary times and I felt I had something to say. Being a solo project and suffering from stage shyness, I decided to create the archetype of a treat, or one of those picturesque characters in the comedy d’el arte”, says the musician.

“Ladrões no Pomar” is a theme that strolls between the universe of Portuguese intervention music and a folk that alludes to the soundscapes of an Ennio Morricone.

The song, says João Mota, part of the need for serious reflection on the immediate political and social that the country and the world are going through, with all the forces that threaten to move towards discourses and logics of civilizational regression. Between the metaphor and his ability to make us laugh at ourselves and the fable, that model of Aesop that forces us to consider our actions, “Thieves in the Orchard” is a theme that questions the surreal that surrounds us and the dark that get up.

The theme is produced by Sérgio Mendes, responsible for several works by composers from Setúbal, such as Um Corpo Estranho, A Garota Não and Tio Rex, among others.

The video is by Leonardo Silva, also responsible for the video art component of the live shows. The production partnership includes Joana Bento and illustrator Paula Moita, who are also featured in the video. Photography was in charge of Helena Tomás and the digital cover by Paula Moita. 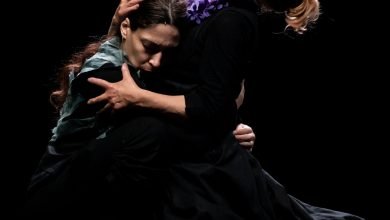 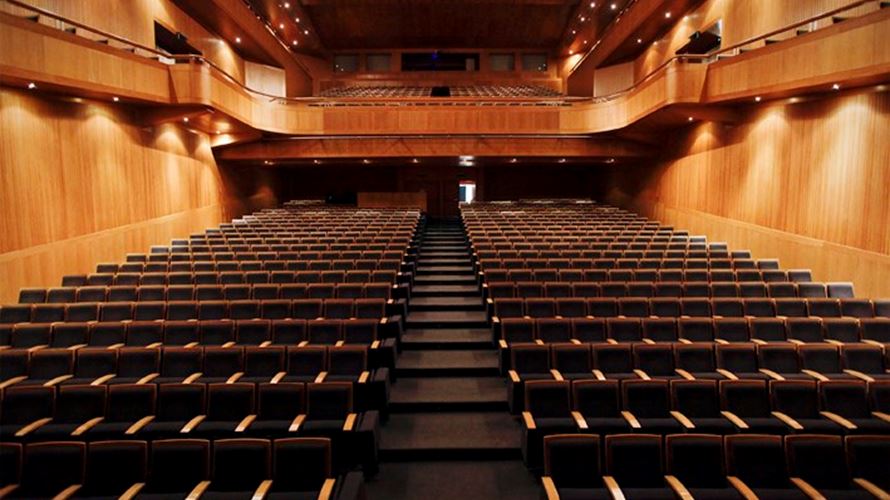 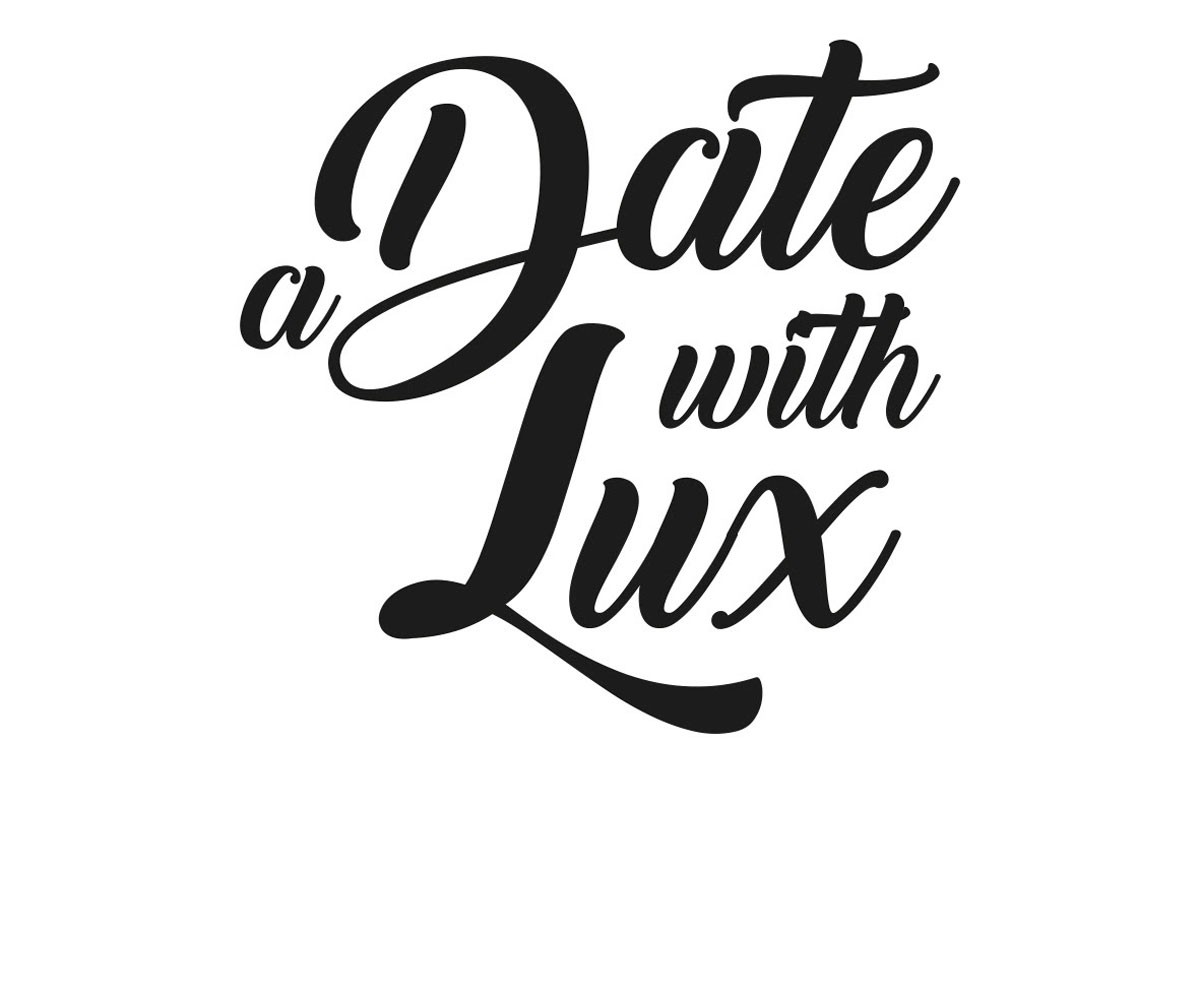