This free event, aimed at those who love literature, starts at 5:30 pm with a literary session dedicated to children, featuring the staged reading of three short stories, entitled “Pi-Pan-Pin — three ‘so-so’ stories”.

The session aimed at the general public begins an hour later and will extend into the evening, until 23:30, with the presentation and representation of excerpts from works by authors such as Javier Cercas, Leila Slimani, Sally Rooney and Ana Margarida Carvalho, the writer who represents Portugal in this edition, with her novel “No one can live in the eyes of a cat”, read by Ana Sofia Paiva, among the remaining 14 participating countries from all over Europe.

The staged readings last 15 minutes and take place every half hour to give the audience the opportunity to watch the various presentations.

The Spanish artist Javier Cercas will be present through his novel “Terra Alta” (edited in Portugal by Porto Editora), interpreted by Pedro Saavedra, while the Finnish author Tommi Musturi comes with the comic book “Antologia da Mente” (edited by Chili com carne) , read and staged by Ana Água.

“O País dos Outros” (Alfaguara), the most recent novel by Franco-Moroccan writer Leila Slimani, is the proposal that arrives from France, in a reading by Cátia Tomé, and “Pessoas Normal” (Relógio d’Água), by Irish Sally Rooney, will be read by Inês Lapa.

The novels “Ahead, towards the south”, by the German Sarah Jäger, which will be read by Ulisses Ceia and Sara Pereira, and “Herzklappen von Johnson & Johnson”, by the Austrian Valerie Fritsch, read by Leonor Alecrim, as well as the short stories “9+1”, by the Slovak writer Dusan Mitana, with readings by José Frutuoso, are other participants in this session.

“The Book Merchant’s Secret”, by Marcello Simoni, representing Italy and read by Elmano Sancho, “Céruse”, by Tullio Forgiarini, from Luxembourg, with reading by Lucie Marinho, and “Mercedes-Benz — Letters to Bohumil Hrabal”, by Pawel Huelle, from Poland, read by Cláudio Henriques and Sonja Valentina, are also presented on this night of European reading.

Other literary genres that are present are theatre, with “A Circularidade do Quadrado”, a Greek work by Dimitris Dimitriadis, read by Efthimios Angelakis, the Hungarian tales “Reinitialização do Sistema”, by the author of György Dragomán and with reading by Miguel Loureiro, and Czech and Romanian poetry, presented to the Portuguese public, respectively, through Petr Brokovec, with “Poemas de Amor”, read by André Amálio, and by Elena Vladareanu, with “Dinheiro. Trabalho. Tempo Livre; O marvelous world Disney” , with reading by André Pardal.

The European Literature Night is organized by EUNIC Portugal and the European Commission, and is held in partnership with the Municipality of Oeiras.

'Valorant' is working on a mobile version of the game 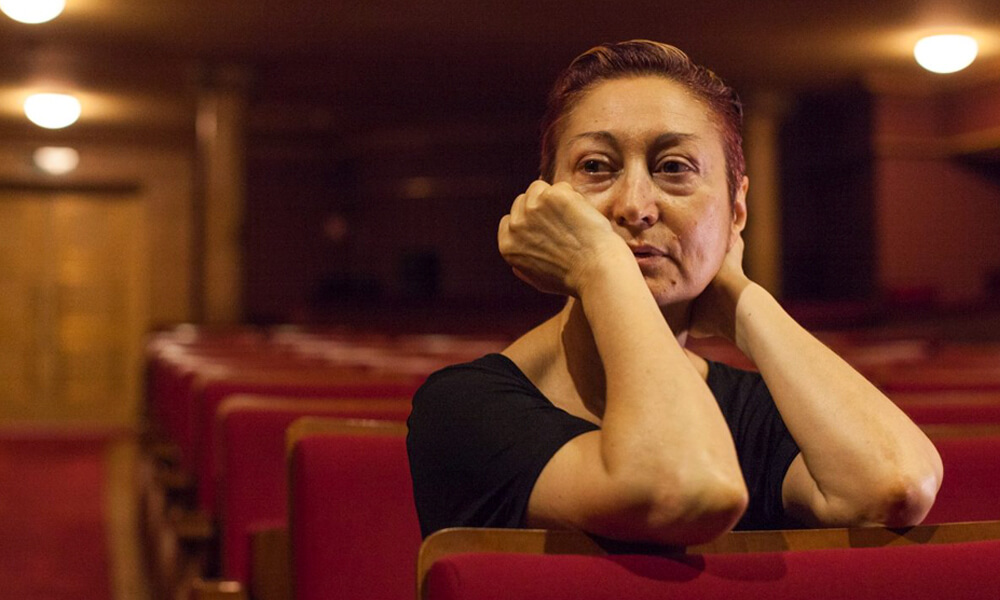