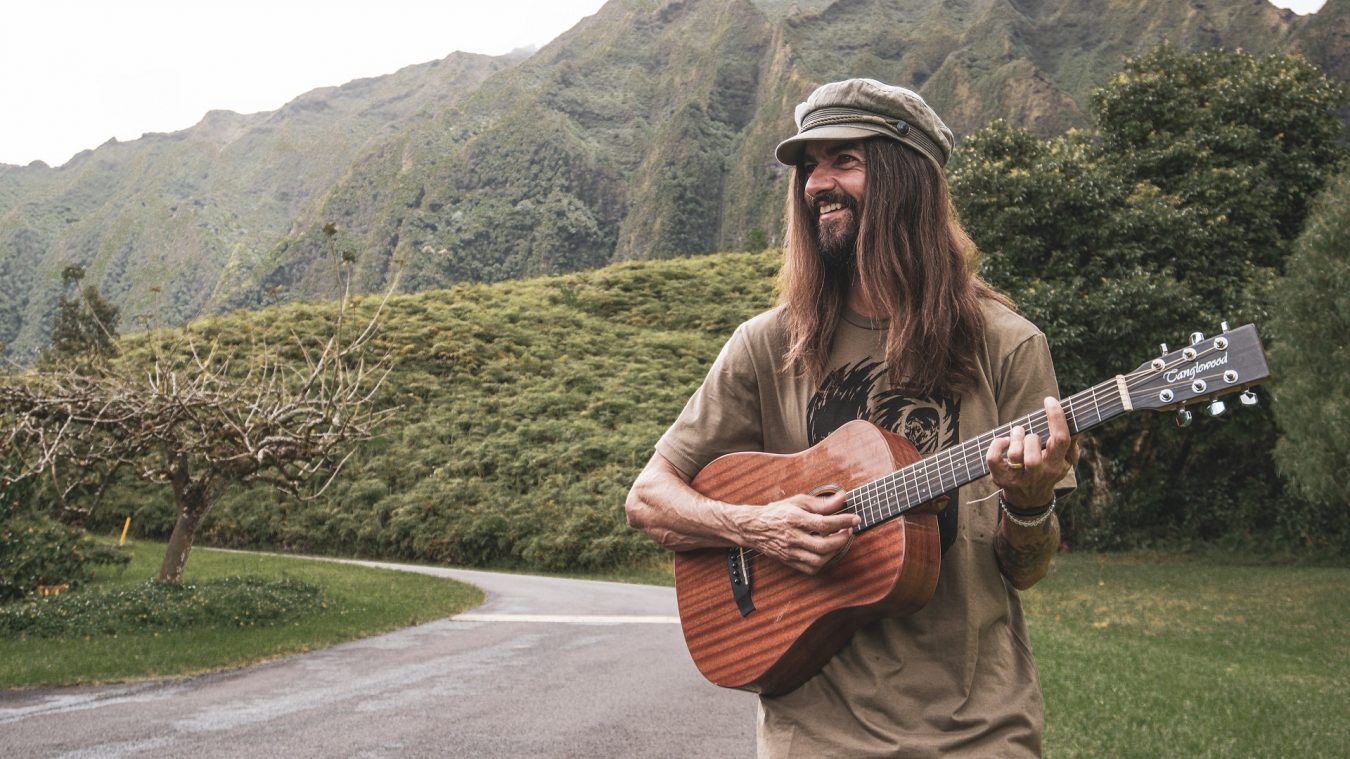 2019 was a year of renewal in Armandinho’s career, which was divided between the release of an acoustic album with great career successes, sold-out concerts in Europe and Oceania, in one of his biggest international tours in recent years, in parallel with the preparation of the his first album of originals since 2013, which has already yielded the single Amor Vem Cá.

Live, Armandinho presents his greatest hits, such as Desenho de Deus, Rosa Norte, Semente and Outra Vida bringing, as in his entire career, messages of love and protection to the environment, in a true celebration full of good vibes.

He is now returning to Portugal for a mini-tour of acoustic concerts, which will certainly be unforgettable