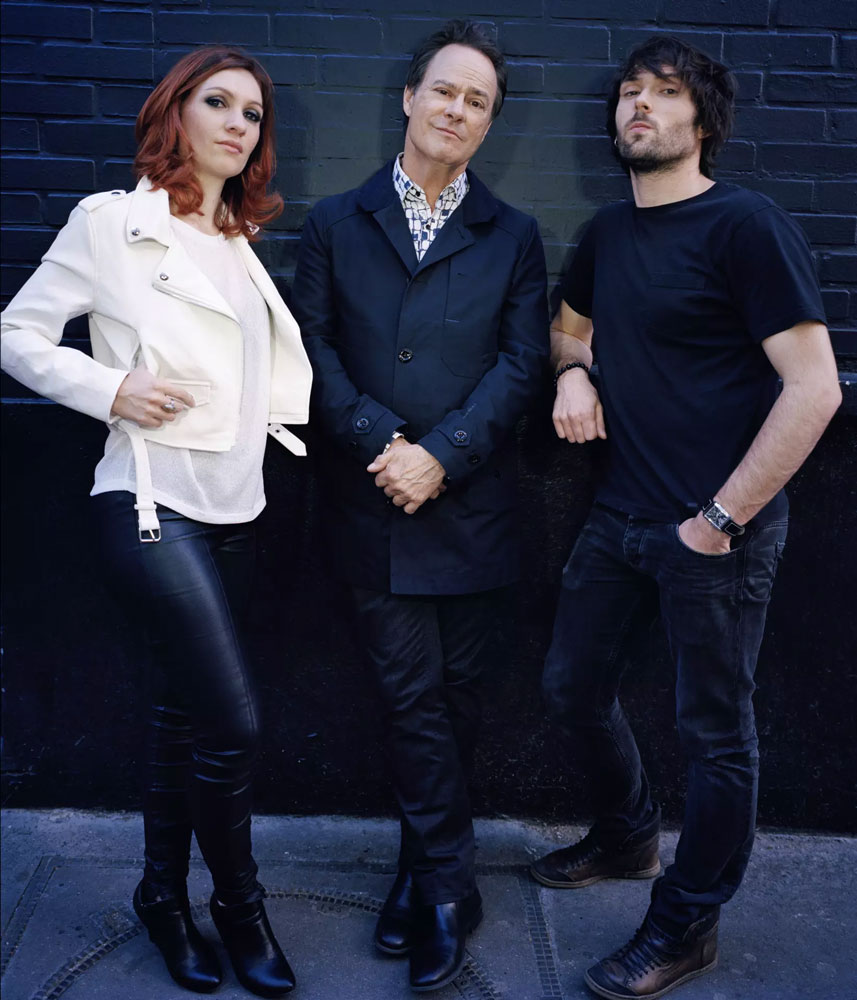 DESCRIPTION
The Cock Robin band led by singer/songwriter and multi-instrumentalist Peter Kingsbery, Anna Lacazio, Clive Wright and Lou Molino III, became an international musical phenomenon in the late 1980s, coinciding with the birth of MTV and a whole new way that it revolutionized the 80s.

The band’s popularity continued to grow particularly among European audiences, in which themes such as “When Your Heart Is Weak”, “The Promise You Made” or “I Thought You Were On My Side”, as well as the self-titled album “Cock” Robin “, achieve multiple awards and unprecedented success. In 2015, after the departure of Anna LaCazio, one of the vocalists of the band, it is by the hand of Peter Kingsbery that Cock Robin are reborn again. The project that, at the turn of the century, had already survived the transition from a quartet to the duo, now also has the voice Coralie Vuillemin, offering a new impetus to the band that has left the audience a little bit all over the world.

In 2021 The Cock Robin returned to the Portuguese stage this time with the return of Peter Kingsbery to the bass guitar in the presentation of a brand new album of originals entitled Homo Alien with a more pop/rock sound. A new work that the Portuguese public can get to know at the Coliseu de Lisboa on the 19th of February and on the 20th at the Coliseu do Porto AGEAS, where the successes that immortalized Cock Robin as one of the great names of pop culture will not be lacking.