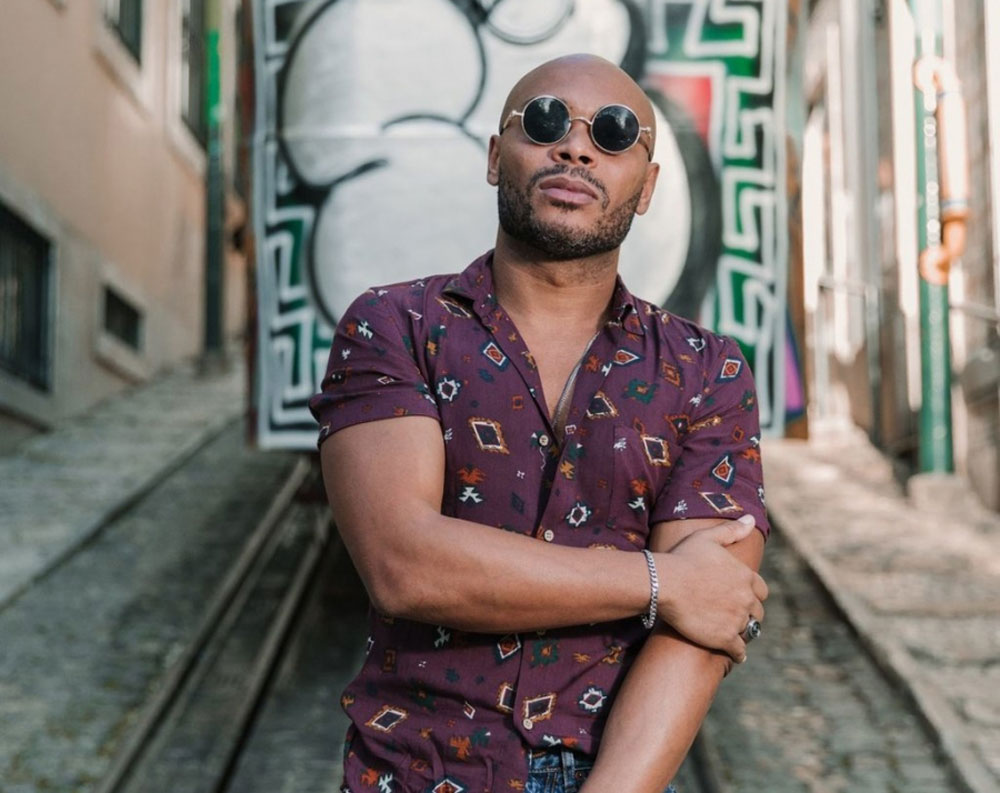 De Britto is a Portuguese-Cape Verdean Hip-Hop artist who started his career with singles like “A Saudade” and “Tu” in the recognized youth series, Morangos com Açúcar.

Released in July, his return single “Vamos Fazer Barulho” already has over 20,000 views on YouTube and has a new version with the special participation of the American rapper Twista and the Latin Reykon. These and other singles can be heard on their debut album which is being presented on their first major tour in Portugal.