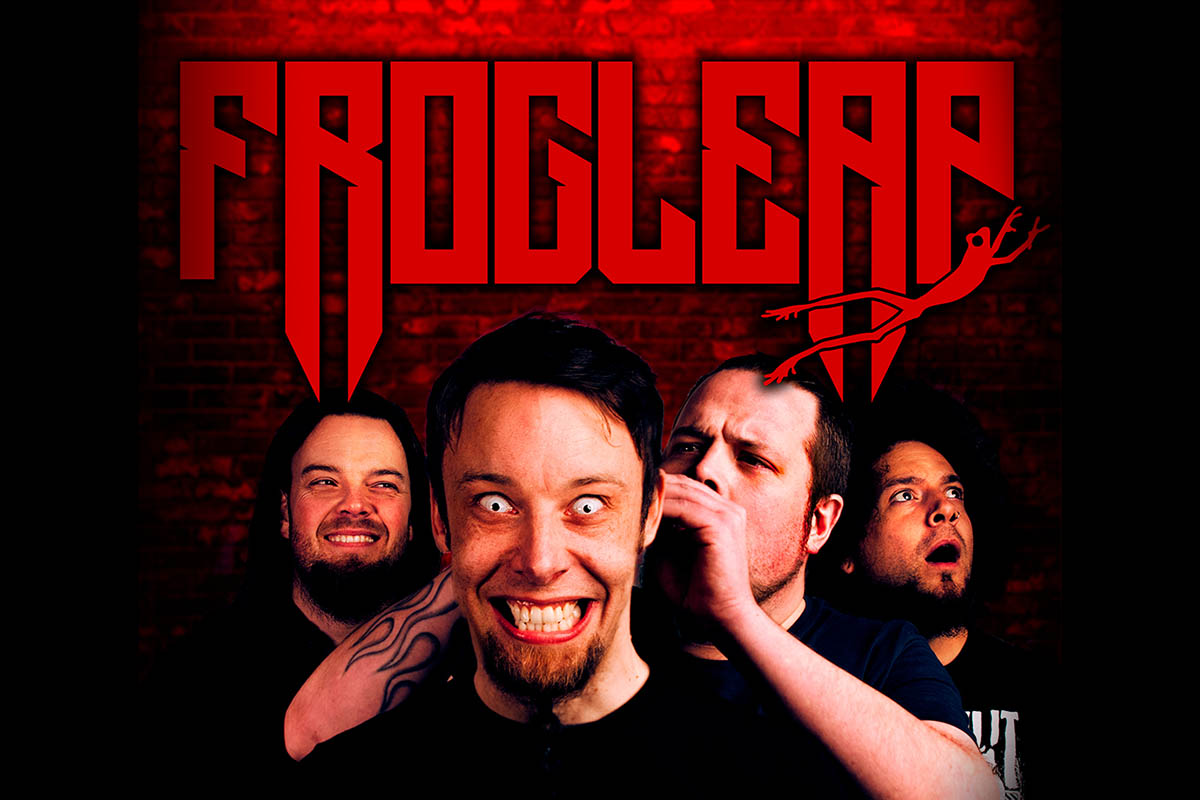 Announced last October, and later postponed due to the pandemic of the new Coronavirus, the debut in Portugal of the FROG LEAP is now confirmed for the 17th of October 2021, at Cineteatro Capitólio, in Lisbon. Eight years ago, the concept of touring was almost unthinkable for the talented Leo Moracchioli. A multi-instrumentalist, Leo maintained his small recording studio, but what he did was just a hobby – during the day, the musician was a teacher and, according to himself, “spent most days playing with Legos in the pre-school in a small village in Norway ”. Little did he know that he was about to become a serious social media success story, counting more than 3.5 million followers on YouTube and, by drag, kicking off a new career – all thanks to its contagious versions heavy metal from pop hits.
Things changed when, in 2015, she made a cover of the very popular «Hello», by the British Adele – the ingenuity, good taste, technique and energy that she injected into the theme transformed it into a true phenomenon. The human being is, as we all know, attracted by what is unusual and so, from one moment to the next, his covers of pop songs started to give a lot to talk about, counting thousands of views, likes and shares on YouTube. Among the most famous adaptations signed by FROG LEAP are rock and metal versions of hits such as “Sail” (AWOLNATION), “Poker Face” and “Bad Romance” (Lady Gaga), “Feel Good Inc.” (Gorillaz), “Redemption Song” (Bob Marley), “Despacito” (Luis Fonsi) or “Africa” ​​(Toto), some of which already have tens of millions of views.

Today, with more than 300 versions in the curriculum, released at the rate of approximately one each week, the project has the approval of several pop stars, but it is in the midst of heavier music that Leo Moracchioli has gained more expression, being that musician created his own band to play live and performed at the biggest festival of its kind in the world, Wacken Open Air, collecting highly positive reviews after his concert. On stage, Leo, who creates all the arrangements and plays all the instruments in most of the videos, is accompanied by musicians with credits signed in the Norwegian metal scene: Rabea Massad, by Toska, on guitar, Erik Torp, by Trendkill, on bass and Circus Maximus Truls Haugen on drums.

Back to top button
Close
error: Content is protected !!
Close