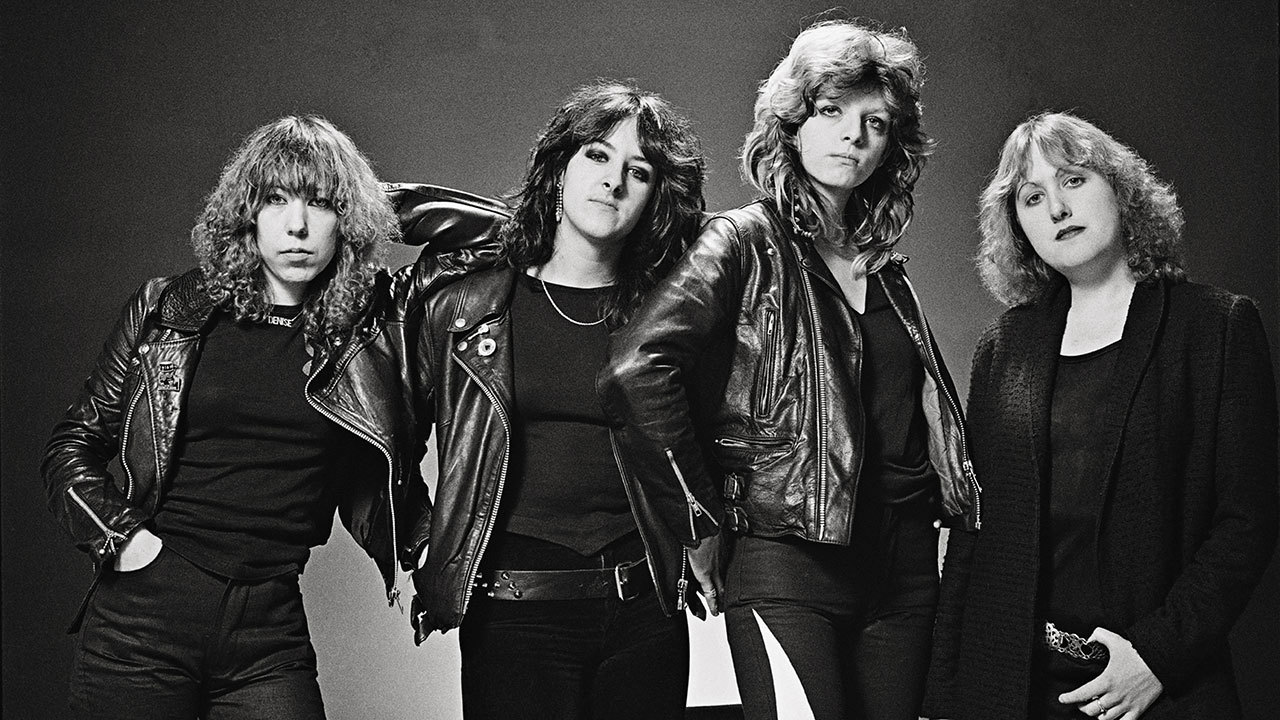 After seeing their tour postponed due to the pandemic, Girlschool will even return to Portugal. The concert that was scheduled for September 8, 2020, will take place on September 7, 2021, at the RCA Club, in Lisbon.

Girlschool is the oldest female rock band in the world. With a career spanning over 40 years, the group led by Kim McAuliffe (lead singer/guitarist) “took a stake” in 1980 with the debut album “Demolition”. In 1979, after the release of the single Take It All Away, the band had already been invited by Ian “Lemmy” Kilmeister to the Overkill tour, of the legendary Motörhead, with whom they would have several collaborations on themes such as Please Don’t Touch or Don’t Talk To Me. “Hit and Run”, 2nd original album released in 1981, is another of London’s reference works. The Girlschool’s sound is described as “punk-dyed metal”, something that associated them with the “New Wave of British Heavy Metal” movement, which included other great names of the time, such as Iron Maiden, Def Lappard and Motörhead themselves.

As planned for the initially announced date, Graham Bonnet & Alkatrazz and the British Asomvel are the guests of this tour. Tickets for this concert cost € 20 are already available on the websites of Festicket, See Tickets and BOL.