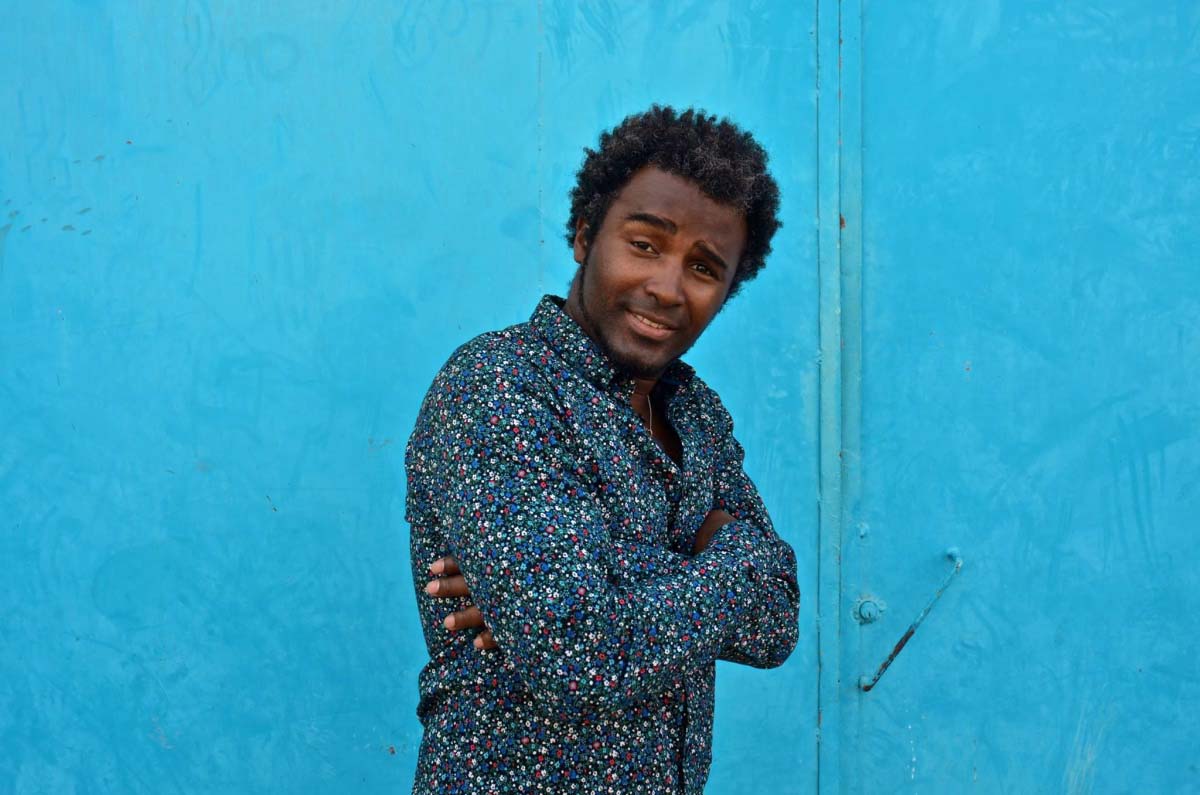 A musical show where versatility meets the culture of Cape Verde and the world. Singer, songwriter and producer Jay Moreira presents his 6th original album, Verdade. Always faithful to rap, Jay Moreira also explores the musicality of reggae, pop, funk or even the traditional rhythms of Ilha de Santiago, in Cape Verde, the batuque. The magic of music with a voice full of melody and feeling, with positive messages that really encourage us.
The singer’s roots are well established in his music that brings people and cultures closer to the world. In Portuguese, Creole and English, Jay Moreira presents the new original album “Verdade”.

Jay Moreira & Live Band is a musical project that was born out of the need for the singer born in Cape Verde to express good feelings for the world in favor of happiness, peace and love. It may seem cliché, but the true feelings are those that unite us… Jay Moreira’s musicality was born in Creole and Portuguese hip-hop with the ex-band Da Blazz and, over the years, has evolved solo with several albums and, in great highlight, the last of originals, Truth! The truth that sets us free, that unites us, that hurts, but that makes us true in everything we do.