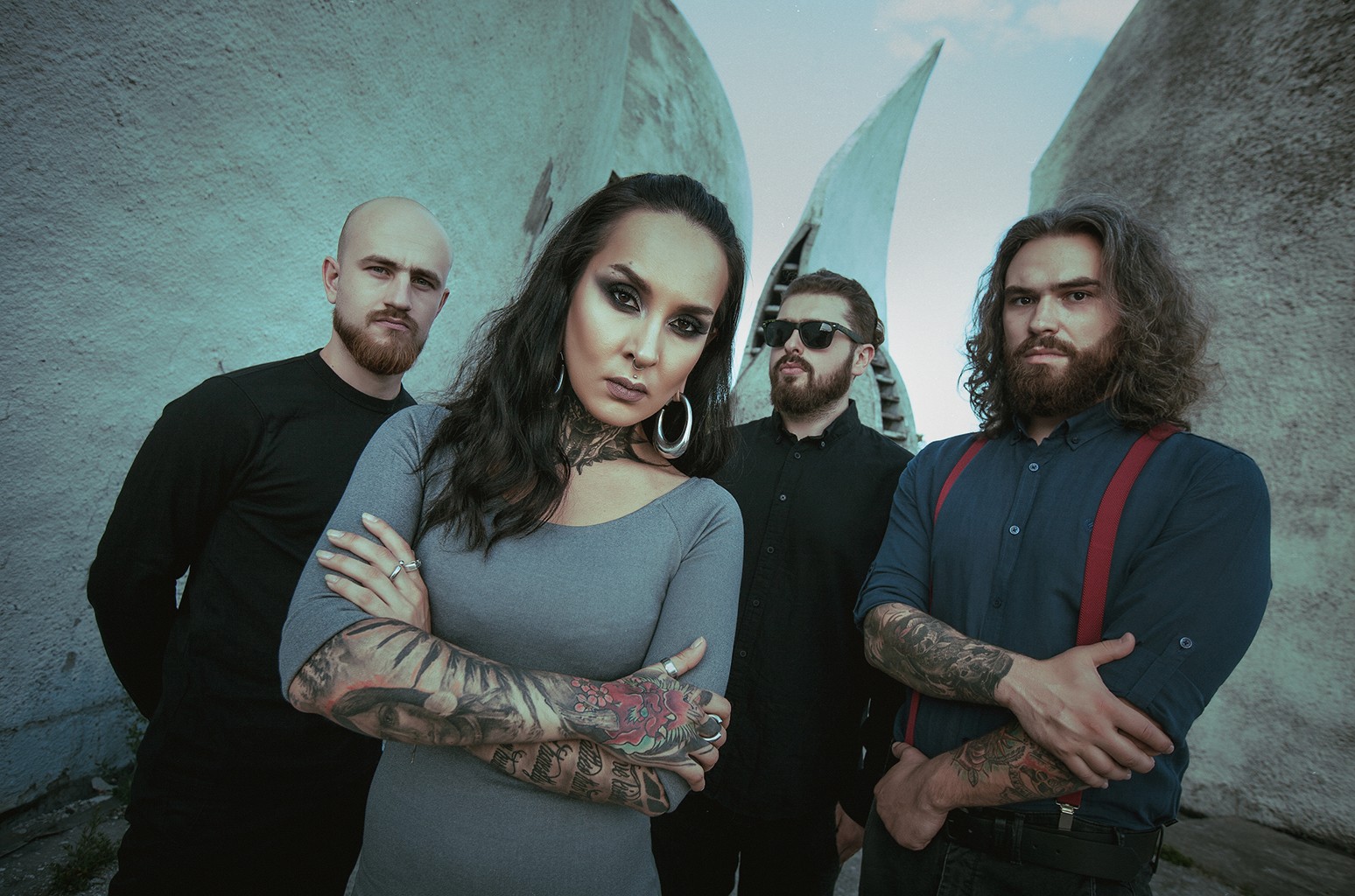 They are one of the greatest phenomena of popularity of metal music today and are returning to Portugal in 2021. Jinjer have a concert scheduled for the 2nd of June next year, at LAV – Lisboa Ao Vivo.

After an atypical year, without the presence of international bands on national stages to the scale that the Portuguese have become accustomed to over the past decades, the first glimpses of an expected return to normality in this sector are now beginning to emerge.

This will be the 3rd Jinjer concert in Portugal and the 2nd in Lisbon; in 2016, they debuted here, at the Stairway Club (Cascais). After 3 years, they returned as one of the most requested bands by the public of Vagos Metal Fest and gave a show that will remain in the history of the festival.

In 2021, they returned to promote their most recent EP Macro, which was released shortly after that performance at the vaguense festival. With millions of views and online streams, as well as a loyal legion of fans all over the world, Jinjer are one of the great metal bands to meet and follow closely.

Tickets for this concert cost € 25 and are now on sale at bol.pt, seetickets.pt and festicket.pt