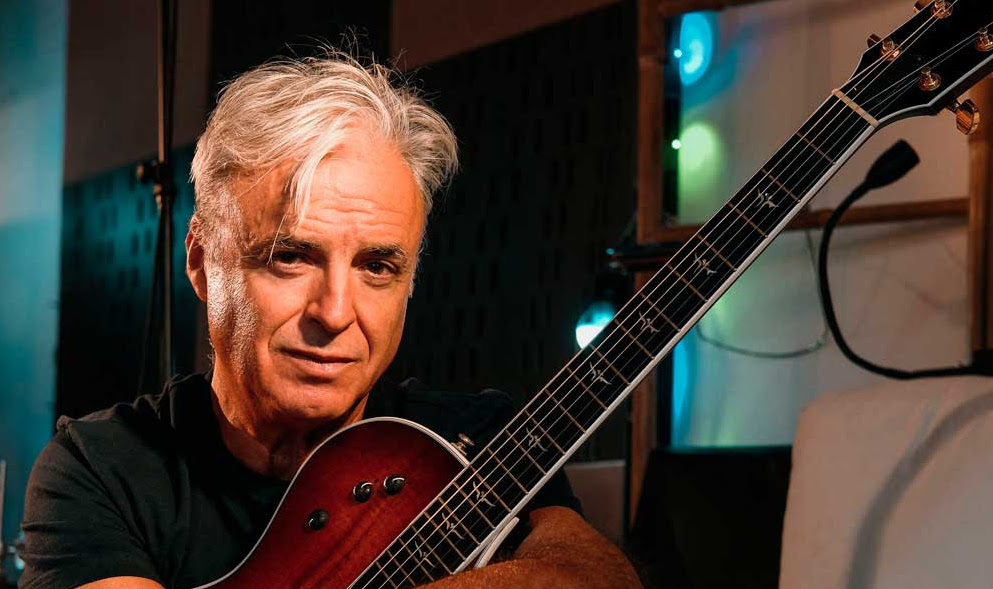 This artistic residency by João Gil celebrates music, life and words in a stage that transforms, as its name indicates, into a Caixa de Luz, which despite the pandemic and the restrictive framework that it imposes for the realization of live shows, illuminates the boundaries that usually separate artist and audience. In an accomplice fusion between stories and stories, these 5 nights of light and lightning, with the signature of João Gil and the special participation of his 5 guests, will guide us along the path of what is about to arrive.

At the end of 2020, João Gil released the single “O Exacto Oposto”, an ode to the will to Change and Love as catalysts of acts of bravery, fundamental to great achievements. In “O Exacto Oposto”, which follows the theme “A Marcha da Polícia”, published in July of the same year, João Gil again signed the authorship of the music and lyrics, reinforcing the call for attention to the anti-democratic movements that have grown around the world, undermining democratic regimes and social stability.