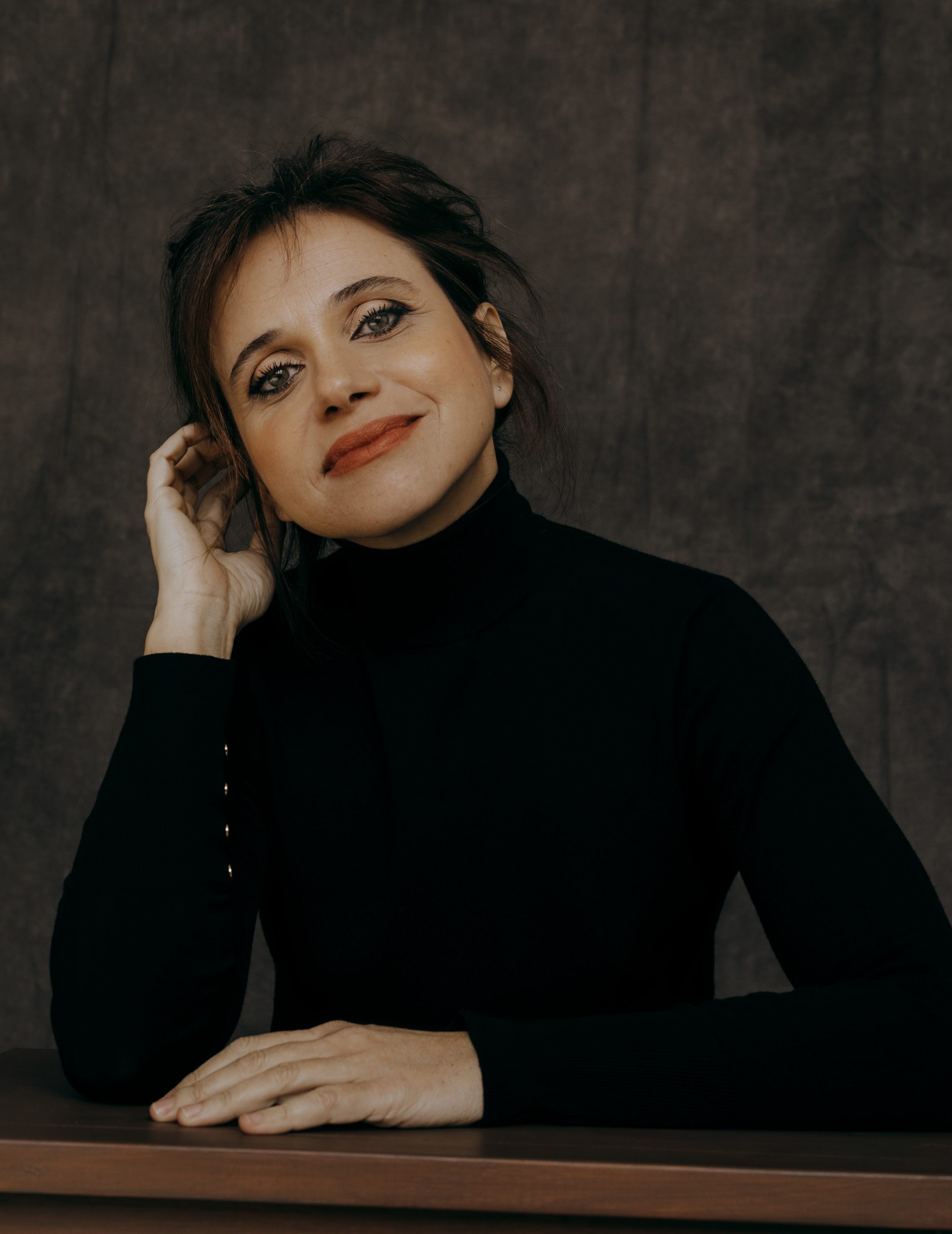 From the film Opening Night by John Cassavetes

Opening Night is a show about a film that is about a show. It’s the place before the premiere. It is a dressing room, a backstage, a place that breathes the moment before and the moment after entering the scene. The place that witnesses the truth and the breath of life real. An adaptation process. A place of crisis. A reflection on the theatre, on the ageing and the inevitability of death. It’s about the conflict between fiction and reality. IT’S about continuing to want to love and be loved until the end. It’s about exhaustion. The fall.
Disenchantment. The fear of no longer responding. It is also about the place of women in a conservative and patriarchal society. On the rejection of the commonplace. About the error, the failure. It’s about an actress in an existential crisis and struggling with the character she plays and the world you live in.