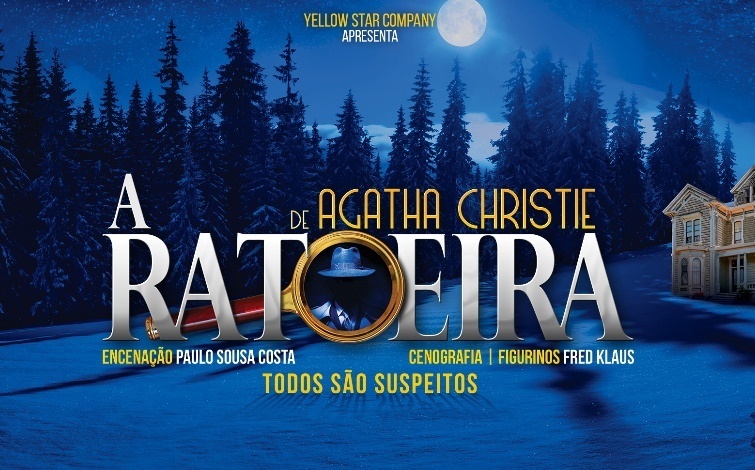 “A young couple converted a country house into a small hotel, starting a business in the hospitality business, but who lives in financial difficulties. One night, due to a heavy snowstorm, everyone, including the four guests who are there, they find themselves isolated, unable to leave the hotel. Until Detective Trotter arrives, who managed to overcome the difficulties of the storm, walking to the hotel with his skis. Tortter comes to warn that a murderer is on the loose and is heading there, after having committed a homicide in London.

But that same night, when one of the guests appears dead at the hotel, it is evident that the killer is already among them. Suspicion immediately falls on Christopher Wren, a young man who looks similar to the detective’s description of the criminal.

After a thorough questionnaire carried out by the detective, it is evident that the killer could be any of them, including the hotel owners.

The revelation about who the criminal is will be shocking, not least because EVERYONE was a suspect…! ”

A RATOEIRA is one of the incredible stories of the phenomenon of literature Agatha Christie, and has been breaking box office records all over the world, being registered in the Guinness Book of Records, as the play for more years on the scene! More precisely 67 years ago!