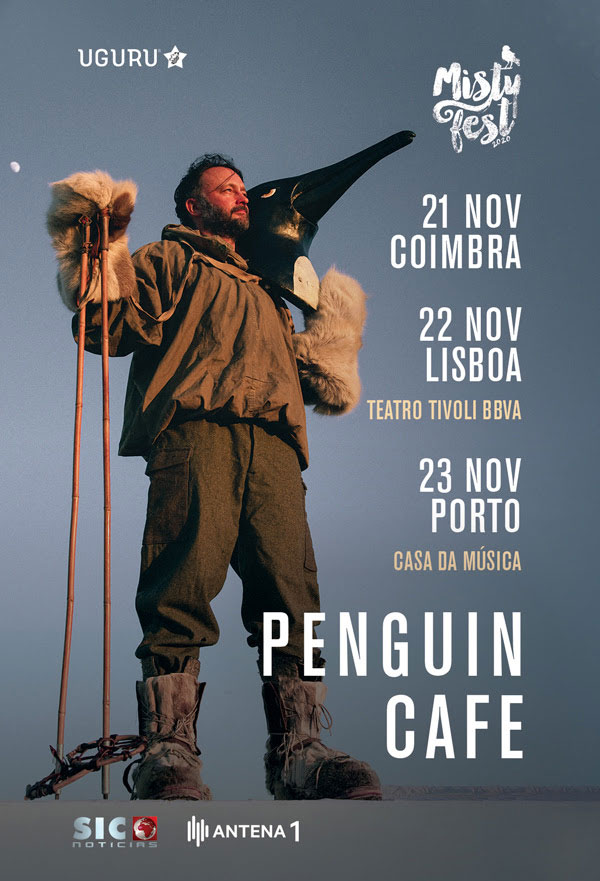 In good time Arthur Jeffes decided to take the legacy of his father, Simon Jeffes, and reinvent the mythical Penguin Cafe Orchestra, which in the 1980s was responsible for some small masterpieces such as Signs of Life or When In Rome …, records released by Brian Eno.

The result is the modern Penguin Cafe adventure, a project aimed at continuing along the same path, between a neoclassical and chamber style and a very ethereal pop lightness.

Arthur Jeffes’ latest Penguin Cafe album, Handfuls of Night, is the result of an order by Greenpeace that asked him for four pieces that would act as a hymn or tribute to four penguin species, a gesture that aims to draw attention to the danger of extinction that these animals face