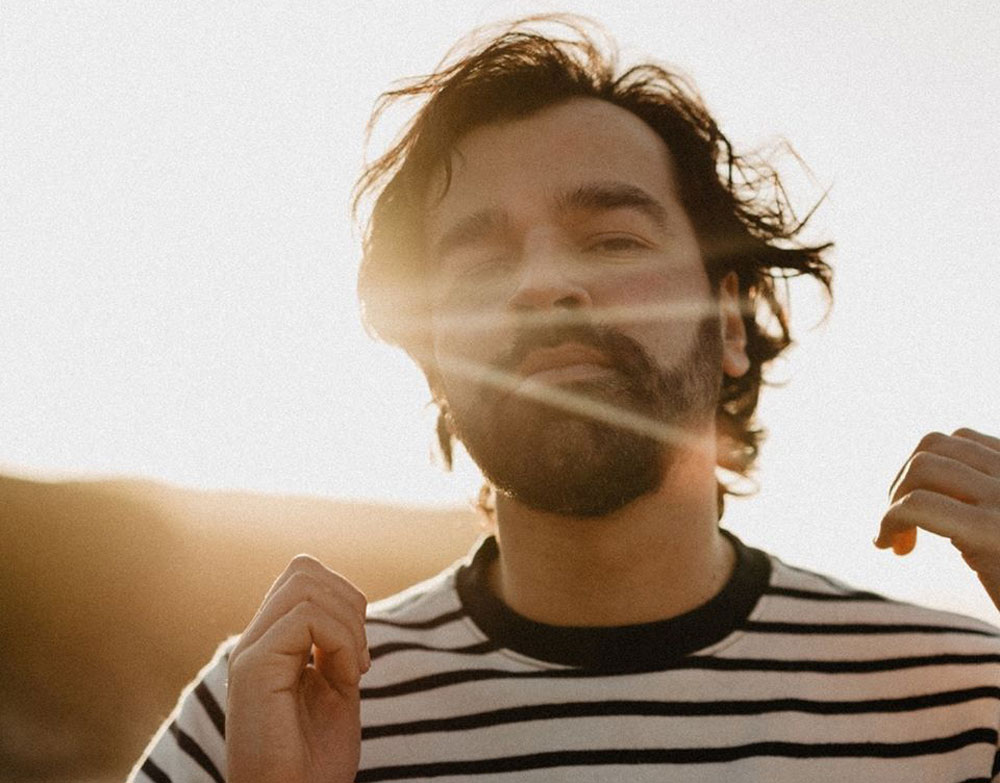 Valter Lobo presents the songs from “Mediterraneo” and some new songs to be included in the next album to be edited in 2020. Always with Portuguese in hand and a strong voice, with the lyrical and sound components marked by a great sentimentality and melancholy, the musician works a rapprochement to human warmth and the world. A great value for new Portuguese music and a name that will be heard a lot in the near future.

Valter Lobo is a songwriter who made himself known with a “Winter EP” in 2012, which quickly took him to stages such as CCB and Casa da Música, within the scope of Misty Fest, ensuring the first parts of Scott Matthew.

With the first album “Mediterranean” in 2016, featuring songs such as “The Government knows nothing of our love”, “I wish” or “West” appeared as a new generation Portuguese song writer a don’t lose sight.
The permanent melancholy to guide the sensations and an intensity in the live performances have earned him praise from many listeners and artists, including the Academy Award-winning Irish singer songwriter, Glen Hansard, who invited him to participate with his songs during their concerts.