The candidacy of Évora as the European Capital of Culture in 2027 is “an opportunity” to boost the development of the city and the Alentejo, said Roberto Grilo, president of the Regional Coordination and Development Commission (CCDR).

“This candidacy is certainly a process that places culture as a decisive factor in the development of cities and their surroundings and that brings the citizens of Europe closer to their common legacy, extremely diverse and with enormous evolutionary potential, being above everything an opportunity for the city and the region, ” he said.

For the president of CCDR Alentejo, the recent announcement of the candidacy of Évora as European Capital of Culture in 2027, the potential of the Alentejo city to obtain this title is well known.

“Évora’s candidacy only surprises the less attentive to a whole part of history, events and recognition associated with the city that has long put it in a strategic position in the projection of heritage values, whether cultural or natural, of the whole region of Alentejo, “he said.

The city’s “privileged geographic position“ in the context of the Iberian Peninsula, due to its “proximity to Lisbon and the Spanish border“, with “centrality and accessibility“, makes Évora “a prominent status“, dating back to the of Roman occupation, “he said.

And, continued the president of CCDR Alentejo, “there is a whole context of attention to the arts and culture that is revealed in many different forms and that has been projecting the city in the national and international panorama.”

As an example, Roberto Grilo recalled that the Pró-Évora Group “is celebrating 100 years” and is “the oldest in Portugal today to be concerned with preserving and valuing heritage.”

The head of the CCDR also pointed to the classification of the historic centre of the city as a World Heritage Site by the United Nations Educational, Scientific and Cultural Organization (UNESCO), obtained in 1986, and the “various local associations and entities” that work and develop their artistic and cultural projects, “such as the Eugénio de Almeida Foundation, the Évora Drama Center (CENDREV) or the university, among others.

Part of Alentejo, a region with a “strong cultural identity, based on its material and immaterial values“, Évora “can function as an aggregator pole and simultaneously help to design the rest of the territory,” he emphasized, stressing that “strong rurality is an asset, in the crossing of tradition with innovative potential “.

The CCDR Alentejo is one of the entities of the executive committee of the candidature, along with the Câmara de Évora, Turismo do Alentejo and Ribatejo, Regional Agency for Tourism Promotion of the Alentejo, Évora University, Intermunicipal Community of Alentejo Central, Regional Directorate of Culture of Alentejo and Eugénio de Almeida Foundation. 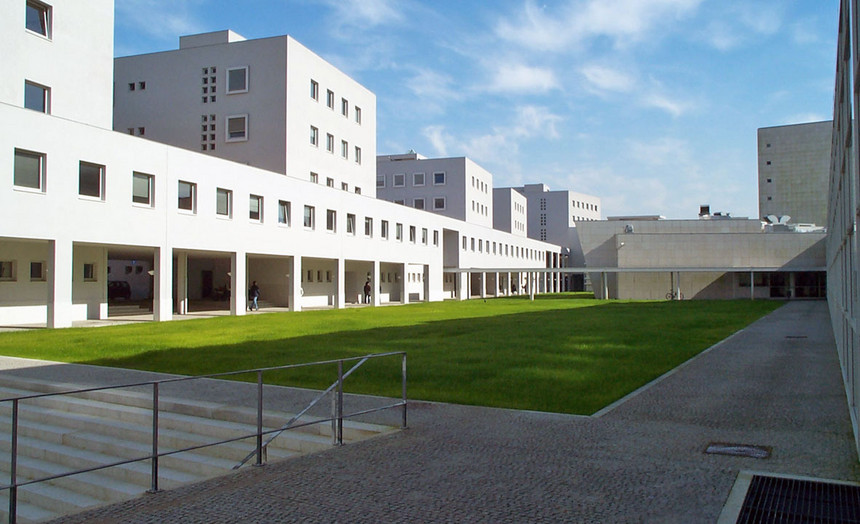