‘Living Among What’s Left Behind’ gathers photographs that Mário Cruz took over a month in the Philippines, where he visited communities that live along the Pasig River, witnessing an extreme situation of environmental pollution.

One of the photographs included in the exhibition gave the photojournalist third place in the Environment category, in a ‘single’ image, at the World Press Photo 2019.

The award-winning image shows a child collecting recyclable materials, in order to obtain some kind of income that will allow him to help his family, lying on a mattress surrounded by garbage, which floats on the Pasig River, which was already declared biologically dead in the 1990s.

In October last year, ‘Living Among What’s Left Behind’ won the prize for Best Photography Work, in the Visual Arts category, from the Authors awards of the Portuguese Society of Authors (SPA). 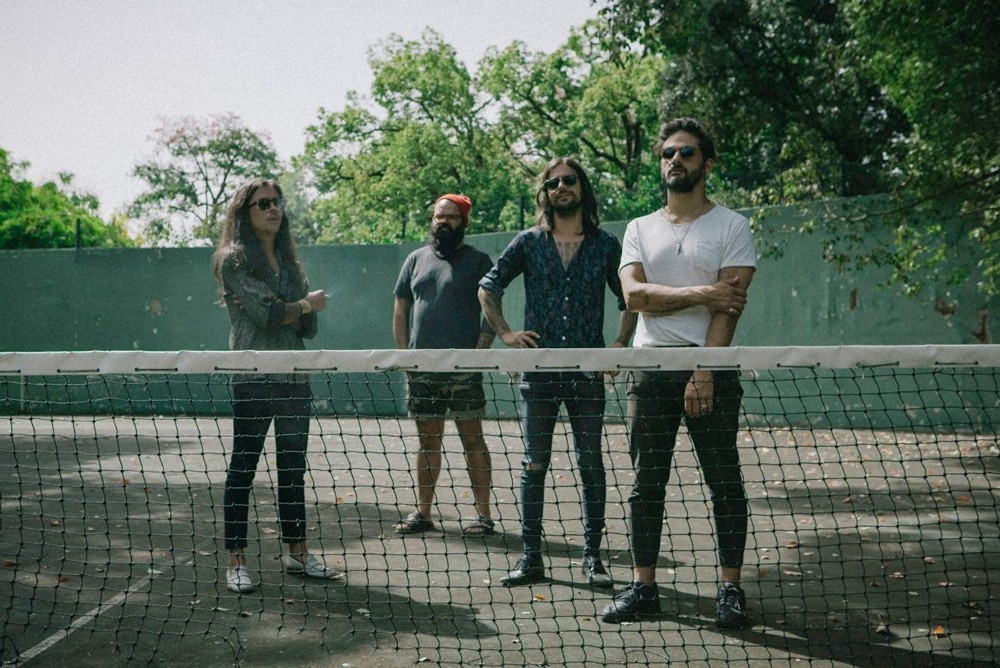 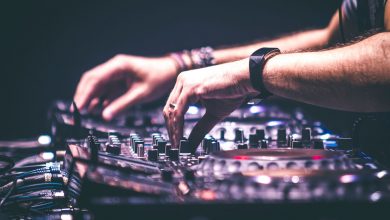 Dancefloor Jump to the Drop postponed to 2022