Fábio Porchat announces an extra session on the 15th of February, at 7 pm, at the Coliseu dos Recreios.

Fábio Porchat, from the Porta dos Fundos collective and one of the most respected and beloved comedians in Portugal and Brazil, adds a section of this show, as part of his first international tour, which will pass through several European countries such as Switzerland, France, Spain, Ireland, and Portugal.

After the successful premiere of this show in Portugal in February last year with more than 20,000 spectators, Fábio Porchat brings us unusual stories, observational comedy, and sharp humor. Several situations experienced by Porchat on his numerous trips around the world will be told on stage: a massage in India, an encounter with gorillas, safaris in Africa, a stomach ache in Nepal, among many others. Throughout his career and travels, Fábio accumulated several experiences that he now brings to the stage in this Stand-Up.

Fábio Porchat is also the creator and presenter of the acclaimed program What is this story, Porchat?, a program broadcast on GNT in which he explores the good stories that people have to tell, inviting famous and anonymous people to share experiences, be they unforgettable, funny or even frightening).

Produced by H2N, this is a 60-minute show for people over 16 years old. 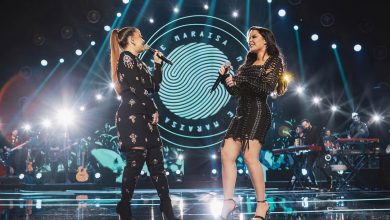 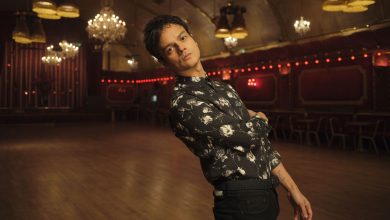 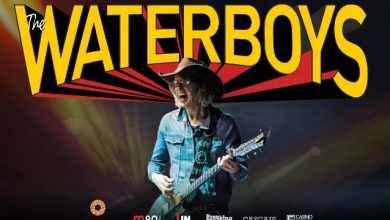 The Waterboys perform their greatest hits