Facebook has announced that it will begin identifying humor pages on the social network, which will allow users to distinguish between real and satirical news.

Although it is just a test, it is highly likely that Facebook will start doing it in the final version of its platform and will expand this categorization to more territories.

Starting today in the US, we’re testing a way to give people more context about the Pages they see. We’ll gradually start applying labels including 'public official,' 'fan page' or 'satire page' to posts in News Feed, so people can better understand who they’re coming from. pic.twitter.com/Bloc3b2ycb 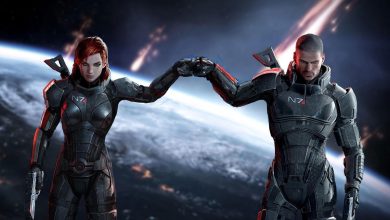 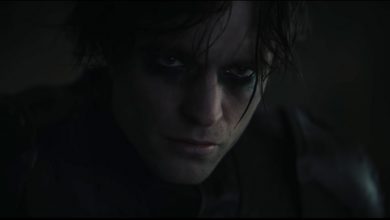 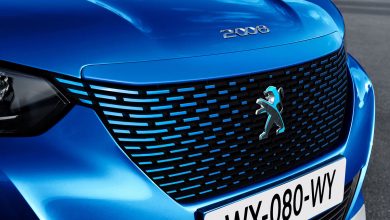