“À Beira do Cais” is the title of the fado and tango show that will take place on October 23, from 9:30 pm, at the José Manuel Figueiredo Cultural Forum, in Baixa da Banheira.

Cristina Clara, Portuguese, and Aixa Figini, Argentine, both with a path strongly linked to traditional song, but with eyes on the world, meet to marry fado and tango, together with Bernardo Couto on Portuguese guitar, Manel Ferreira on 7-string guitar, and Argentinean Martin Sued on bandoneón.

The title “À Beira do Cais” refers to the port, where everything begins and ends, where fado and tango were forged between natives and outsiders. On the edge of the pier, it was also where the two singers met, in the heart of the Alfama district, where fado is still the host, permeated by the influences of all who pass through it.

This concert is a movement of encounter and sharing between the two cultures, in a musical journey that shortens distances and invites each one to be part of this crew.

“À Beira do Cais” is a proposal from the 2021 edition of “Visionários – Grupo de Espetadores Ativos”, a project by Artemrede, in partnership with the Municipality of Moita. The “visionaries” are spectators who accepted the challenge of choosing a part of the cultural program of the municipality of Moita. For this, they committed to watching in the audiovisual format a set of national and international shows that were discussed in some meetings between them all, with a view to selecting one or more of these shows to be presented at the José Manuel Figueiredo Cultural Forum. 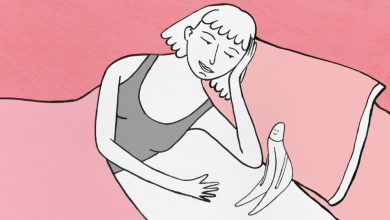 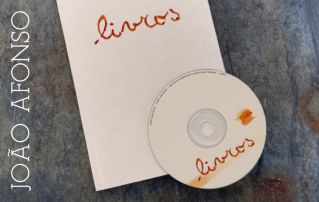 Portugal is featured in the artistic season of Lille 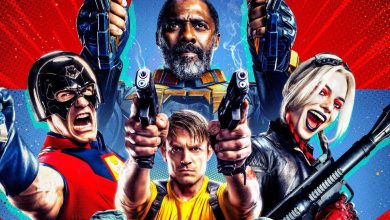