The Fado Museum in Lisbon celebrates 20 years with a program that includes the addition of a new talent CD, such as Diogo Varela and Francisco Salvação Barreto, and an exhibition on Maria Teresa de Noronha, among other initiatives.

The program of celebrations opens on the 20th, at 7:00 pm, at the Municipal Theater of S. Luiz, with the performance of the debut album by the fado singer Francisco Salvação Barreto, ‘Horas da Vida’, by the label of the Museu do Fado, and that had the direction of voice of Camané, fadista distinguished this year with the Prize Manuel Simões-Better Album of Fado.

The record label of the Museum appeared in June 2016, and was inaugurated by guitarist José Manuel Neto, with his debut album, solo, ‘Tons de Lisboa’.

From the 23rd to the 27th, the History of Fado is told in a video-mapping show designed on the facade of the Museum in Alfama three times a night – at 20:30, 21:00 and 21:30 – with the participation the fado singers Mariza, Camané and Carlos do Carmo, and the guitarist José Manuel Neto.

On the 23rd, an exhibition evocative of fado singer Maria Teresa de Noronha is inaugurated, whose centenary of birth is celebrated this year. The exhibition, which is open until the end of the year, counts on the collaboration of the Portuguese Guitar Academy and Fado.

On the 24th, 15-year-old guitarist Gaspar Varela presents his debut album, co-produced by the Museum in the framework of the ‘Fado no Cais’ cycle, in the small auditorium of Centro Cultural de Belém.

The musician is the great-grandson of the fado singer Celeste Rodrigues, who died last August at the age of 95, and presented by the museum as an artistic “godson” of guitarist Paulo Parreira, distinguished in 2011 with the Amália Prize for Best Instrumentalist.

The Fado Museum, housed in Alfama’s old water-lifting station, opened its doors on September 25, 1998, and is part of the cultural equipment of the Cultural Animation Equipment Management Company (EGEAC), of the Câmara de Lisboa. then directed by art historian Sara Pereira.

Ten years after its inauguration, the museum presented a new museological program, which includes, among other works of art, the painting ‘O Fado’ (1910) by José Malhoa and the lithograph ‘Os Fadistas’ (1873), by Rafael Bordalo Pinheiro.

The new museological program abandoned, at a conceptual level, the re-creation of environments, which according to Sara Pereira, “was a little embarrassing in terms of exhibition space”, and began to present other types of collections, such as screens, disks, photographs and posters.

The bet on the new technologies is another of the characteristics of the renewed Fado Museum, providing consultation posts that allow access to its collection, namely, images, repertoire, audio recordings, biography, shows and even scores that may exist.

Over 20 years, the museum has developed a number of initiatives, notably the classification of Fado as an Intangible Cultural Heritage of Humanity by UNESCO in November 2011 and the Digital Sound Archive.

This archive offers about 3,000 recordings, a project for the protection, study and valuation of the Portuguese phonographic heritage, developed in accordance with the standards and protocols of the International Association of Sound and Audiovisual Archives [IASA], as Sara Pereira told in 2016.

The file is included in the framework of the Safeguard Plan inherent to the registration of Fado in the Representative List of the Intangible Cultural Heritage of Humanity.

Access is free and “properly handled and digitized” recordings are chronologically between 1900 and 1950, “about half of which was still before the electric recording, ie, prior to 1927.”

This archive was partially made up of the collection of Portuguese music by Bruce Bastin, with about 8,000 recordings, acquired by the Portuguese State, in an investment that received the financial support of EGEAC.

Another initiative in the museum’s 20-year course was the colloquium ‘Literary Landscapes and Paths of Fado’, organized in 2014 in partnership with the Institute of Traditional Literature Studies of the New University of Lisbon, which brought together researchers from the areas of Literature, Music, Ethnomusicology, Anthropology, History, Architecture, Visual and Visual Arts.

The “presence of Lisbon in literature, fado and the arts over the last two centuries” was under debate for two days in that space in Alfama.

Outside the doors, the Fado Museum took the exhibition ‘With This Voice Seen Me – Fado and Fashion’ to the Museum of Design and Fashion (MUDE), having received more than 70 thousand visitors from December 2012 to April of 2013.

The museum has also presented, in partnership with the National Press, an editorial line, under which the title ‘Poetas Populares do Fado’ by Francisco Mendes and Daniel Gouveia has been published, and has supported book editions such as ’40 fados’ by José Luís Gordo and Arménio de Melo.

The Fado Museum has also been a meeting place for the fado community, where colloquiums and conferences are held by entities such as the Portuguese Association of Friends of Fado, and celebrations such as the centenary of Manuel Simões. It has also hosted several temporary exhibitions, subordinated to different themes, from the poet David Mourão-Ferreira to the composer Alain Oulman or the fadistas Berta Cardoso (1911-1997) and Carlos do Carmo. 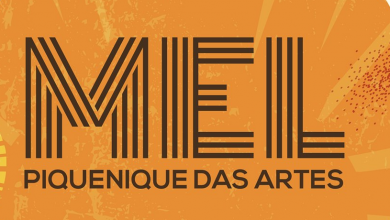 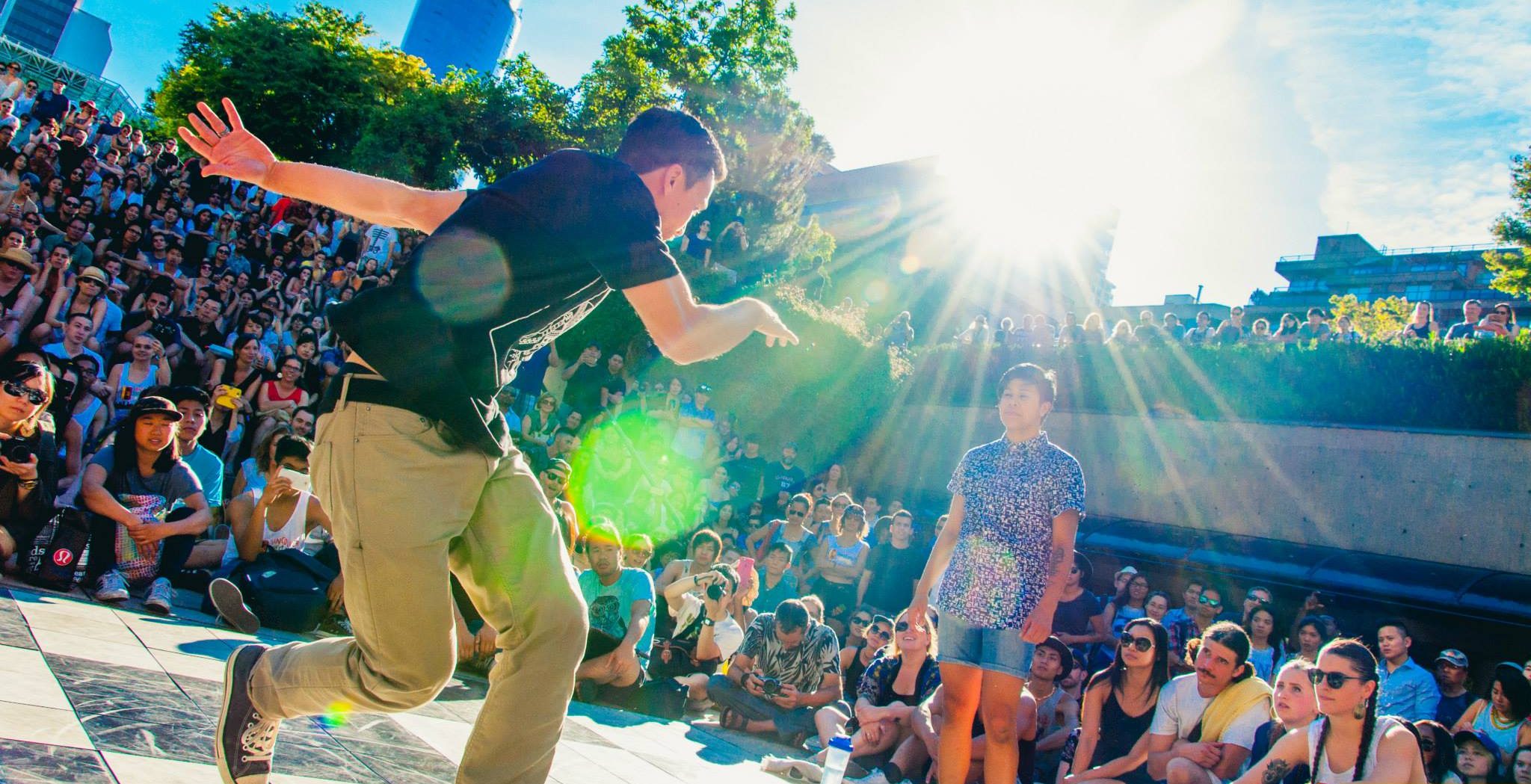