On a fado night at Casino Estoril, scheduled for next Wednesday, December 9, at 8:30 pm, Pedro Moutinho takes the stage of Lounge D to present the best compositions of the album “Um Fado ao Contrário”. The fado singer will be accompanied by Diogo Lucena Quadros on guitar and Luís Roquette on viola.

Pedro Moutinho was rocked by the sound of fado and grew up with it as if it were a genetic inheritance. There is no separation between fado and the man who sings it.
Yes, there is a familiar fluidity between one and the other, natural to those who have known each other for a long time.

In 2019, Pedro Moutinho released “Um Fado ao Contrário”, which is the sixth album in a consolidated artistic path and speaks for itself. When in 2003 he received the Revelation Award from the Casa da Imprensa with his album “Primeiro Fado”, and after three years he saw “Encontro” (his second work) being awarded the Amália Prize in the category of Best Disco, the fado singer proved that in addition to sharing the talent of his lineage, he had a path ahead of him.

Between his first record and this one, more than 15 years have passed since a career lived intensely with shows all over the country and also all over the world. A unique journey that transformed Pedro Moutinho into one of the great fado singers of today.

Pedro Moutinho’s new album and show was edited by Music Without Frontiers (MWF) in co-production with the Fado Museum. “Um Fado ao Contrário” is the culmination of a journey that began in the 90s on the training circuit of the best fado houses in Lisbon. 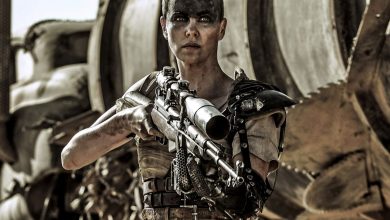 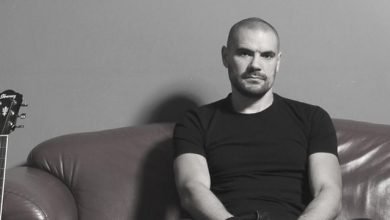 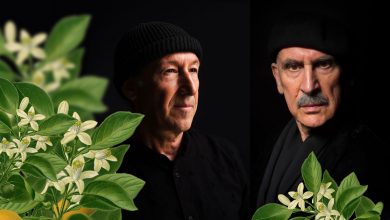