The most honored player in futsal history, Falcão, was “very happy for the opportunity to play in Portugal”, in a message yesterday broadcast at the presentation of the event, in Portimão, near the river Arade.

World Champion twice, serving the Brazilian national team, and winning a World Club Championship, among other important achievements, also garnering four awards as the best player in the World (this year was surpassed by the Portuguese Ricardinho, who now has five distinctions ), Falcão referred to Portugal as “a fantastic country, which has been achieving excellent results in futsal, with the modality registering a growing enthusiasm”.

The Record Masters Cup “brings together great teams and great players and will surely be a great competition for us,” says Falcão, who at the age of 41 may end his long career in December.

The great star of Brazilian futsal hopes “to be well received in Portugal, as has always happened on the occasions when I have been through the country” and appeals to all fans of futsal “to appear on the court, because they will certainly attend great games in a huge party of the sport “.

Davide Cali wrote a passionate story about an electric in Lisbon 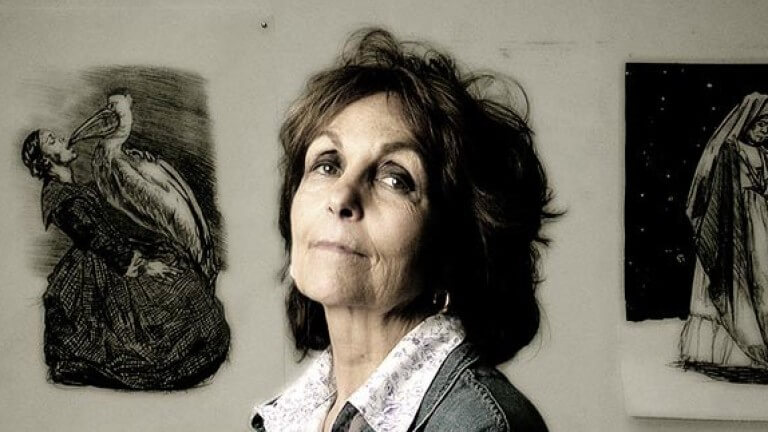 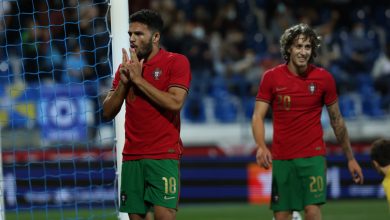 Volta a Portugal: Rafael Reis defends yellow in the connection of Alcácer do Sal to Albufeira