Yesterday Sporting played with Famalicão for the I Liga and left defeated 3 to 1. This was the last game of Sporting with Silas, the next games will have Ruben Amorim on the sidelines.

Famalicão started strong and by the 10th-minute mark had already scored two goals against the visitors, Racic (5′) and Diogo Gonçalves (8′). The team from Lisbon only scored at the end of the first half. Sporting seemed to be asleep and let Diogo Gonçalves scored for the second time at the 66′ minute and end the game right there for Sporting.

Silas leaves Sporting four points from third place, a position occupied by Sporting de Braga. The former coach of the lions recorded 28 games for the Lisbon emblem: 17 wins, one draw, ten losses, 45 goals scored and 32 goals conceded, in a legacy that began on September 27th, and ended less than five months later. 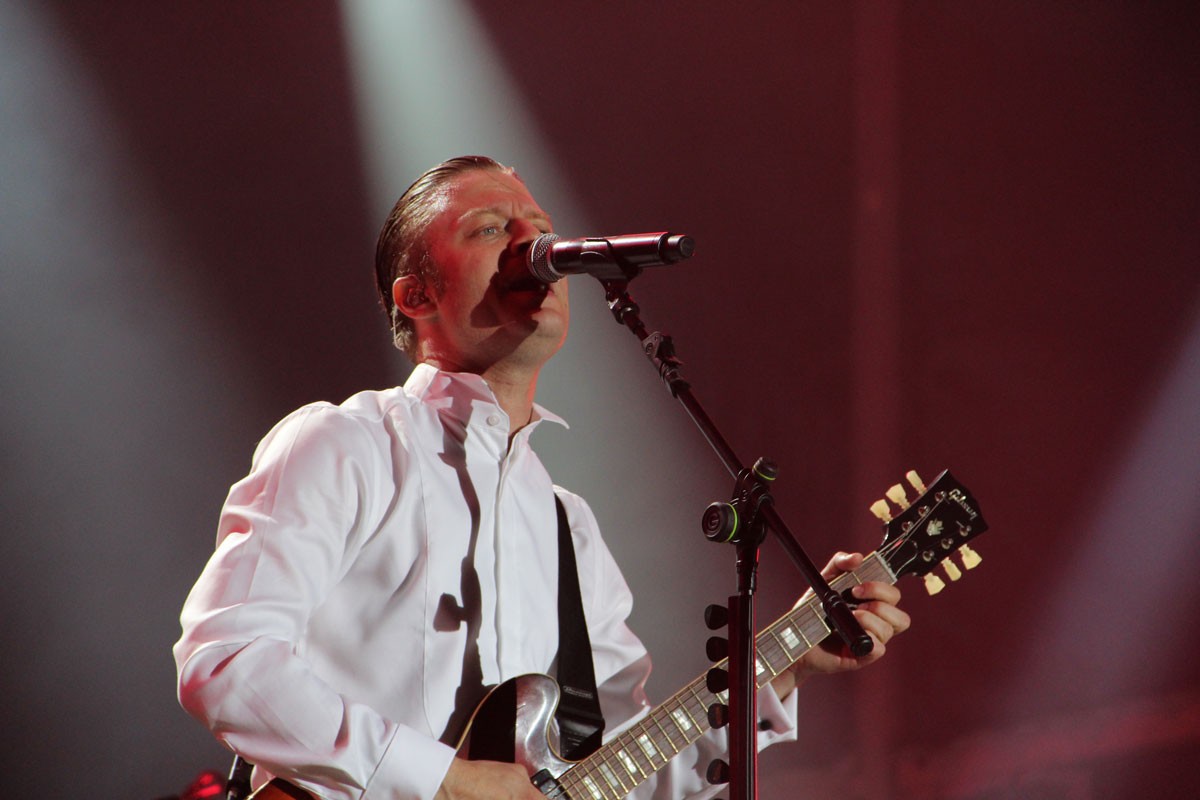 Portugal beats the Netherlands but failes to win the group